The Boom Remix Contest is inviting producers and remixers of all skill levels to submit their best original remix of the Henry Fong track “Boom” and will award three winners with the grand prize winner receiving an official release on Trap Nation’s Lowly label, as well as a promotion for the release on the wide-reaching Trap Nation YouTube channel.

“We’re in a new era of music promotion in the ever-changing music industry and staying up to date with ways on how we can expand our reach is important to us. Working with BPM Supreme and BPM Create helps with this and we’re really excited about the potential.”

Since its release back in August, Henry Fong’s “Boom” ft. Common Kings has garnered more than 225,000 views on Trap Nation’s YouTube channel and became the carefree reggae-influenced summer single fans were yearning for.

The Boom Remix Contest will also be awarding prizes from notable industry sponsors including Akai Professional, the creator of the legendary MPC among other iconic music production instruments, and Placeit by Envato, a subscription service offering high-quality branding, marketing, and design tools.

“We are pleased to partner with Trap Nation in our next BPM Create remix contest. Trap Nation, as well as Lowly, are always ahead of what’s new and fresh on the electronic music scene, and we are excited to see what kind of remix magic will be done with Henry Fong’s track ‘Boom’ with samples from BPM Create’s extensive library.”

Submissions for The Boom Remix Contest are currently being accepted via the BPM Create website’s official contest page up until Dec. 13, 2020, at 11:59 pm PST. The first, second, and third place winners will be announced on December 17, 2020, with more details to follow. For additional information, please visit the contest’s official website here or follow BPM Create on Facebook, Twitter, or Instagram.

Please see below for a complete list of prizes that will be awarded. 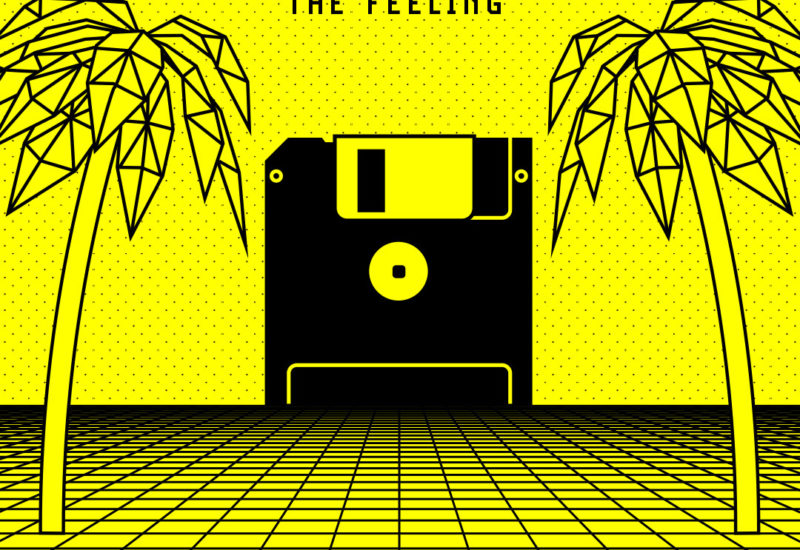 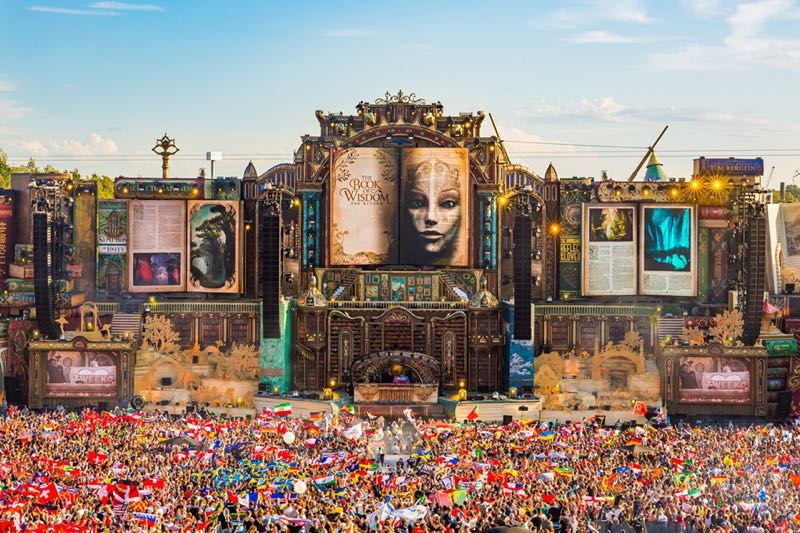