It has been reported that Tomorrowland will be making a return virtually on New Year’s Eve as it is anticipated to stream another digital version of the event to ring in the new year.

Tomorrowland Around The World garnered over one million paid subscribers; however, its costs topped nearly $5 million.  It was reported that Tomorrowland “broke even” on its profit due to the costly digital expenses.

Never Stop The Music – A Behind The Scenes Look At Tomorrowland Around The World shows how its creation took four separate studios, 38 digital cameras, and over 300 terabytes of raw footage to be pieced together to create the festival’s online Island of Pāpiliōnem.  However, despite this, the festival is hopeful to continue with an iteration of the event.

“We believe that digital will exist next to live. We also believe that we have to create moments that people really want to see [us] livestream in a special way, and really see it as a small event.”

Further details regarding Tomorrowland’s New Year’s Eve event still have yet to be revealed; however, ts dates for 2021 have already been set.  The festival prepares to return to Boom, Belgium for two weekends on July 16-18, 2021, and July 23-25, 2021. For additional information, please visit Tomorrowland’s official webpage.

This story was originally reported by Billboard. 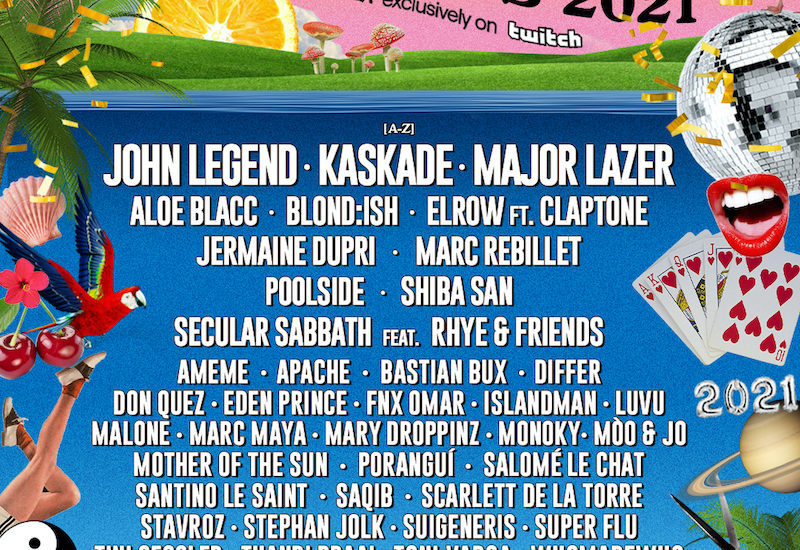 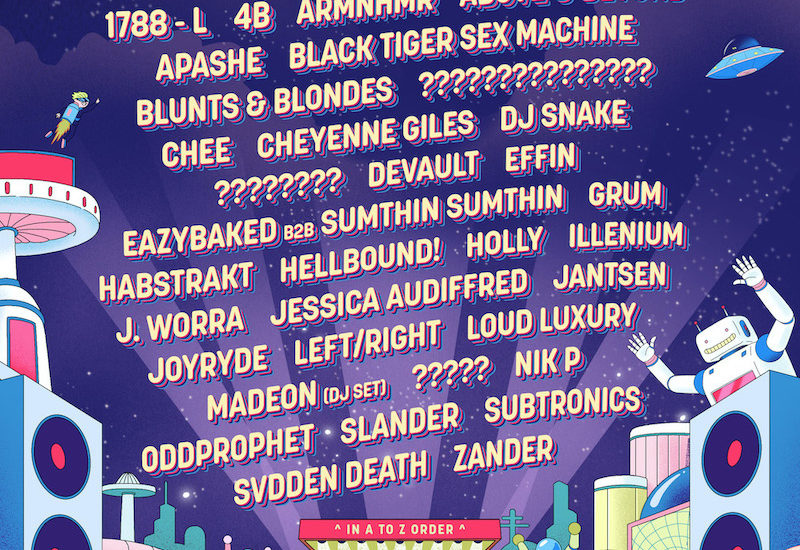 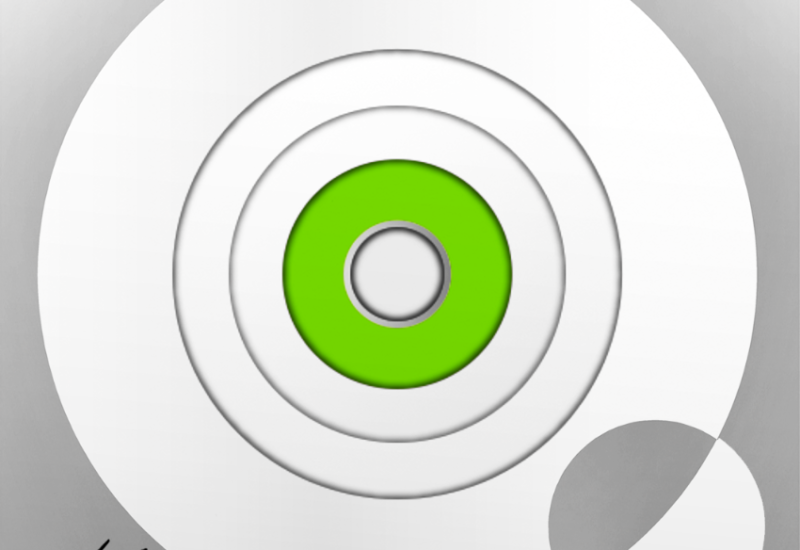