Tomorrowland Around The World revealed a behind-the-scenes documentary which shows how the first virtual festival experience came to be.

Never stop the music – The Creation of Tomorrowland Around the World is an 18-minute short film showing how a combination of four separate studios, 38 digital cameras, and over 300 terabytes of raw footage was pieced together to create the festival’s online Island of Pāpiliōnem.  The virtual live stream’s graphics were rendered at an ultra high quality equating to ten times more 3D graphics than the average video game.

Tomorrowland Around The World garnered one million paid subscribers for the global live stream event which took place on July 26 and July 27 of this year.  A number which is nearly two-and-a-half times more people than what is typically attended at the in-person event.

“Our message has been sent into the furthest corners of the world.  It will travel around the globe until the time comes when we can unite once again.  For now, we leave this beautiful place we call Pāpiliōnem and treasure what we have experienced together.”

– Tomorrowland Around The World

Dates for Tomorrowland 2021, the festival’s sixteenth edition, have already been set as it prepares to return to Boom, Belgium for two weekends on July 16-18, 2021, and July 23-25, 2021. For additional information, please visit Tomorrowland’s official webpage. 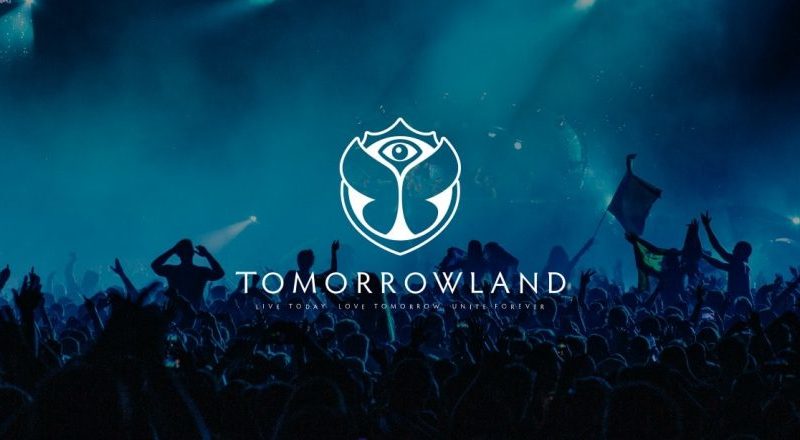 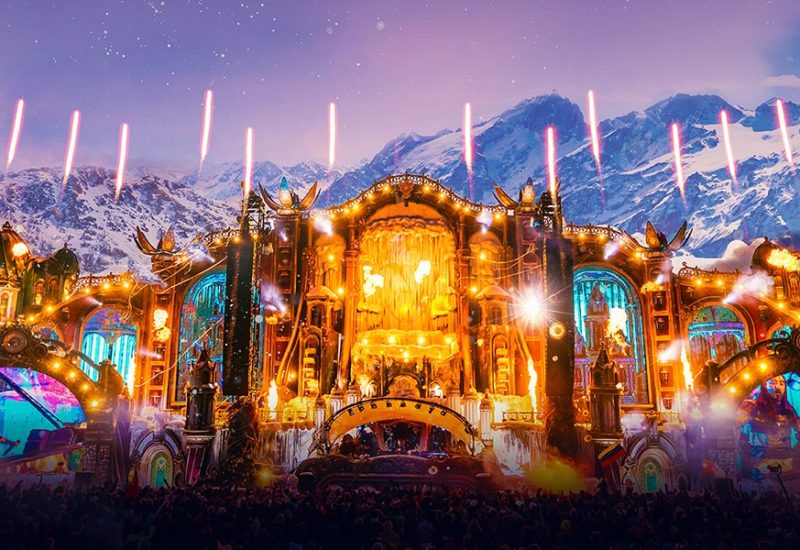