Grammy-nominated artist Kaskade announced that he would be embarking on a new “Road Trip” tour that would feature a series of drive-in shows set to take place from Halloween weekend through late November.

“Things aren’t ‘normal’ yet, and this is a new experience, but I’m not mad at that. I’m looking forward to playing music and seeing those faces, whether there is a windshield between us or not. It’s still a connection, and that’s what I’m here for.”

Tickets to Road Trip will be made available to the general public on Oct. 15.  Fans can RSVP here with their phone number to receive early access to tickets two hours in advance.

Ryan Raddon, more commonly referred to by his artist name, Kaskade is an American DJ, producer, and remixer.  In 2013, he received two Grammy Award nominations for his track “Atmosphere” which earned a nomination for  Best Dance Recording, and the second for his album Atmosphere which earned him a nomination for Best Dance/Electronica Album. When the artist isn’t in the studio, he can be seen performing at some of the biggest music festivals in the world including Ultra Music Festival, Coachella, and Insomniac’s Electric Daisy Carnival. 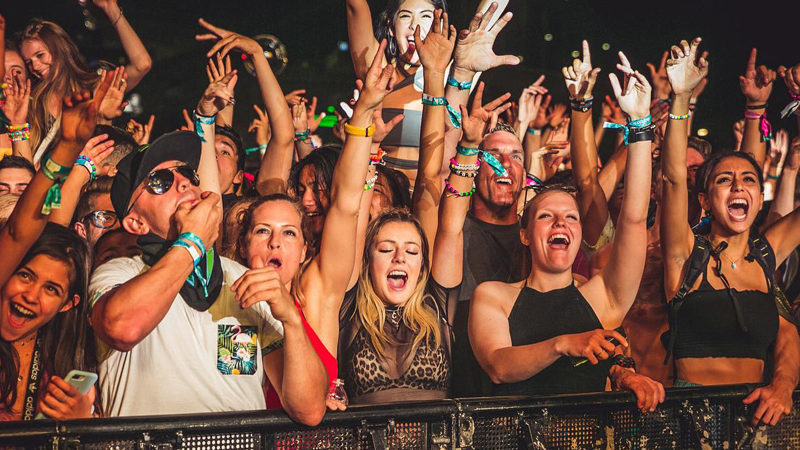 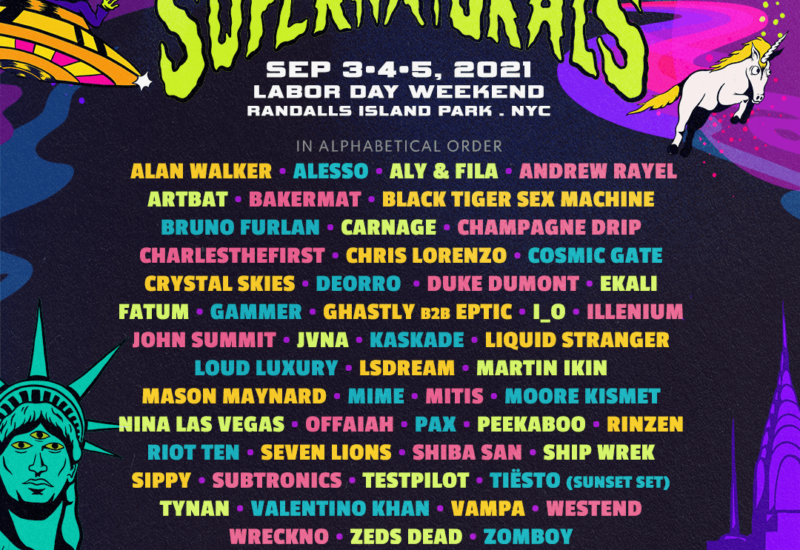