ZHU revealed a brand-new remix by Mathame for his recent release “Risky Business,” which is currently available to stream/download via Astralwerks at the following link.

Amplifying the track’s mystique, Mathame adds soaring synths that reinvent the track’s drums, powering the original.  The remix arrives with a music video that features mysterious images of an endeavor known only as Project 20201. It’s an appropriate echo of the remix’s more atmospheric take and a fitting visual complement to Mathame’s breathless electronics.  Listeners can check out the complete video below.

To complement the release of the original track, ZHU revealed limited edition “Risky Business” merchandise, which will be made available for the public for a limited time here.

ZHU recently performed for Tito’s Made to Order Festival, which was a four-part virtual music festival that partnered with World Central Kitchen for charity and will be matching up to $100k in donations. Watch ZHU’s performance that was streamed from a moving train in Montana below.

Thus far, ZHU has had a monumental year with releases that include “Follow” with labelmate’s Kito and Jeremih; “ONLY” with Tinashe; “Came for the Low;” and collaborated with Bob Moses on the hit “Desire.”

Mathame is comprised of Italian brothers Amedeo and Matteo Giovanelli. The duo exploded onto the scene in 2018 with the hit singles “Nothing Around Us” and “Fade Into You.”  Soon after, they released another instant classic “Skywalking.”  In June 2020, Mathame released the remixes for their track “Never Give Up,” which invited world-class artists Diplo, Lost Frequencies, ZHU, Adriatique, and Vril to remake their original. 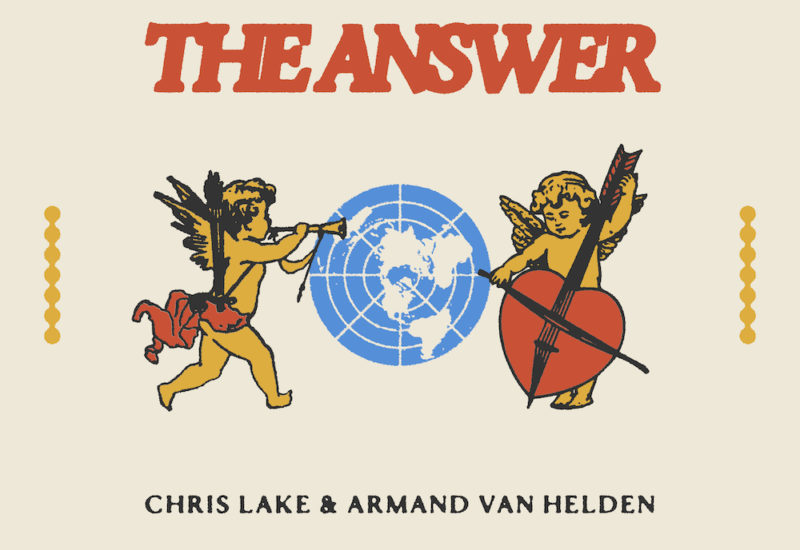 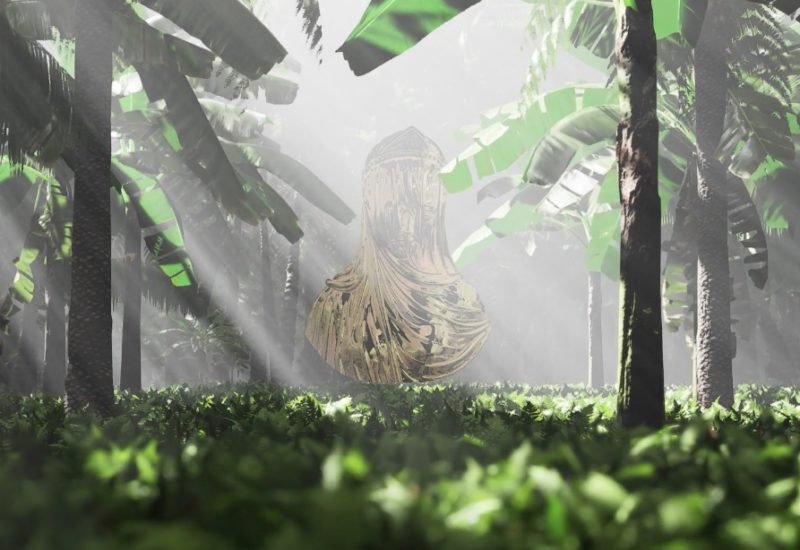 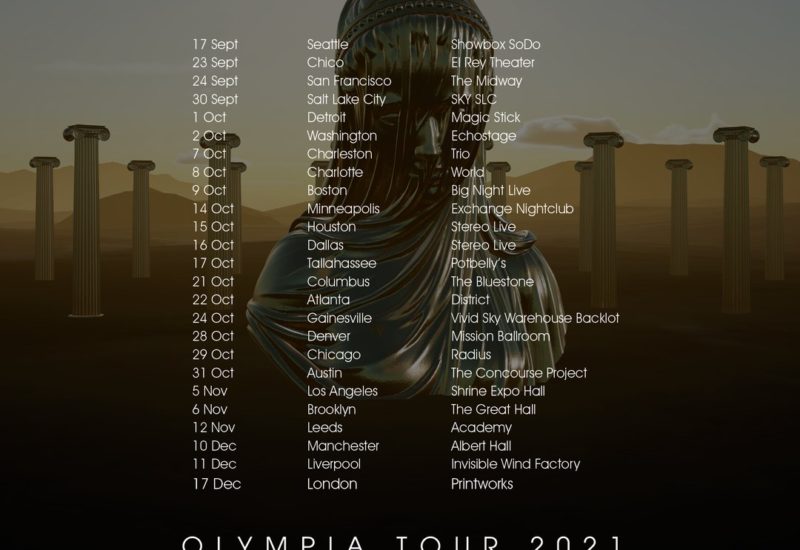