The move will be contingent on how dire the COVID-19 pandemic progresses throughout the rest of the year and whether Govldenvoice, local, and government officials feel the event can be safely staged in April. The current Coachella dates are April 9-11 and April 16-18, 2021.

It is rumored that ticketholders should get word of the move after Election Day on Nov. 3 and before the end of the year.

Moving to October 2021 would mark the third time Coachella would have to change dates. Nearly all 2020 festivals that postponed their dates to later in the year have since been rescheduled to 2021 or moved to a virtual format.

The Coachella Valley Music and Arts Festival is an annual festival held at the Empire Polo Club in Indio, California.  Founded in 1999, it is organized by Goldenvoice, a subsidiary of AEG, and is known to feature an eclectic range of acts from a range of genres with performances by Pearl Jam, Beastie Boys, Madonna, Daft Punk, Prince, Paul McCartney, The Killers, Jay-Z, Fedde Le Grand, and Nora En Pure to name a few. 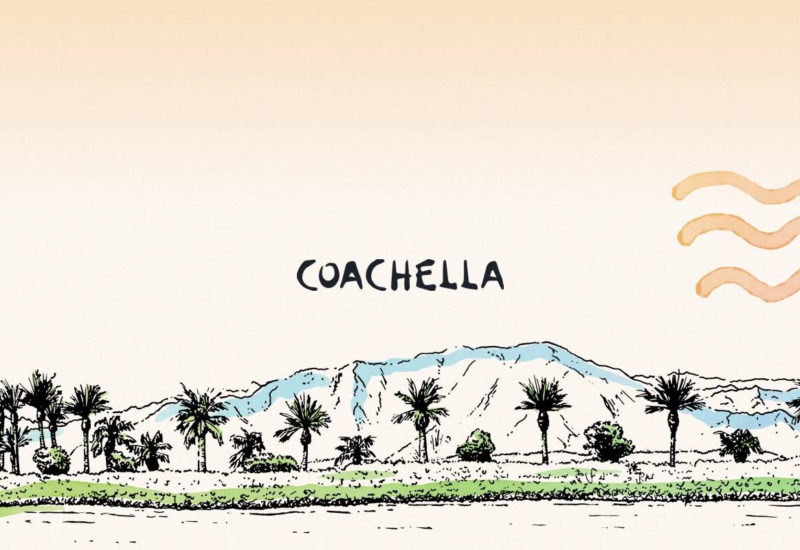 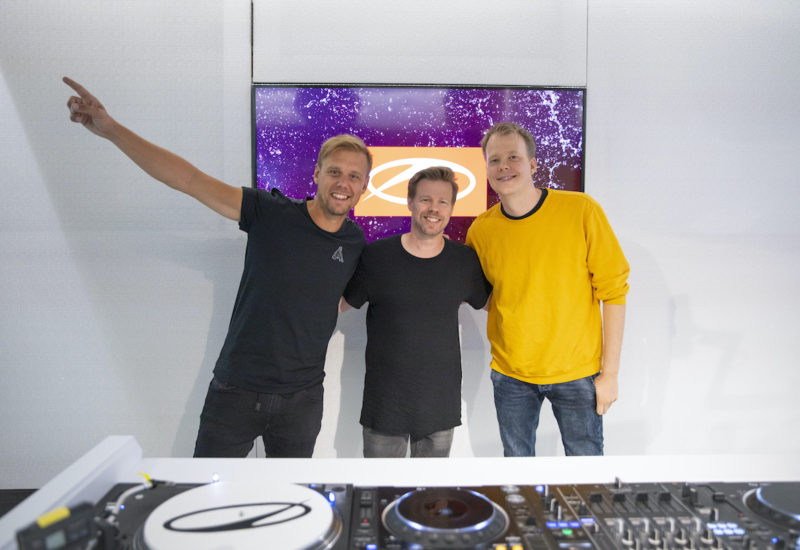 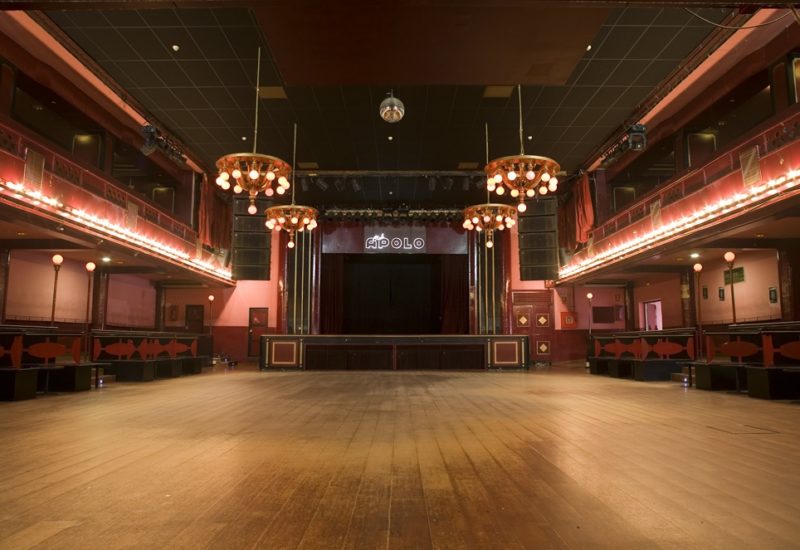