On July 16, Grammy award-winning artist Zedd and pop singer Jasmine Thompson announced the release of “Funny” available now via Atlantic Records to download or stream at the following link.

Marking the first new release of this year for Zedd, this is only one of many series of new releases from Thompson including “Love For The Lonely.”

“After a relationship people always seem to come back and want to try again and pay you more attention and say they miss you. I had been through a relationship that wasn’t working and as soon as we ended it, they wanted to spend more time with me. That’s what this song is about, and collaborating with Zedd was an amazing experience – his approach was unique, gave the song an incredible energy, and really brought it to life.”

Zedd is a multi-platinum, Grammy Award-winning artist known for his mainstream hits, “Clarity,” “Stay the Night,” and “Spectrum.” He has worked with numerous artists including Selena Gomez on the platinum certified hit, “I Want You To Know,” which spent four weeks at #1 on Billboard’s “Hot Dance/Electronic Songs” chart.   He’s also collaborated with Alessia Cara on their hit single “Stay” which held the #1 spot at Top 40 radio for six consecutive weeks. 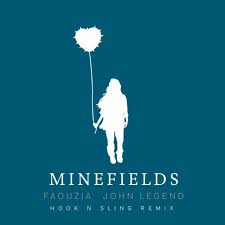 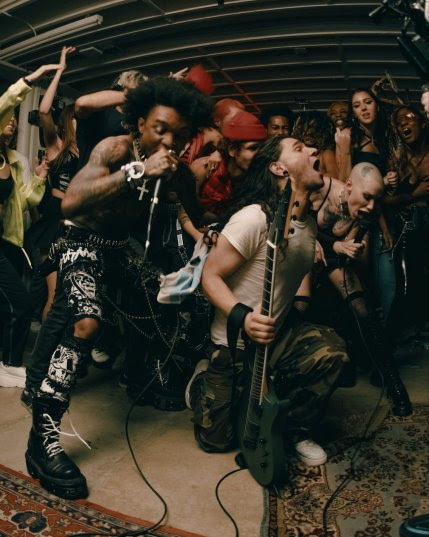 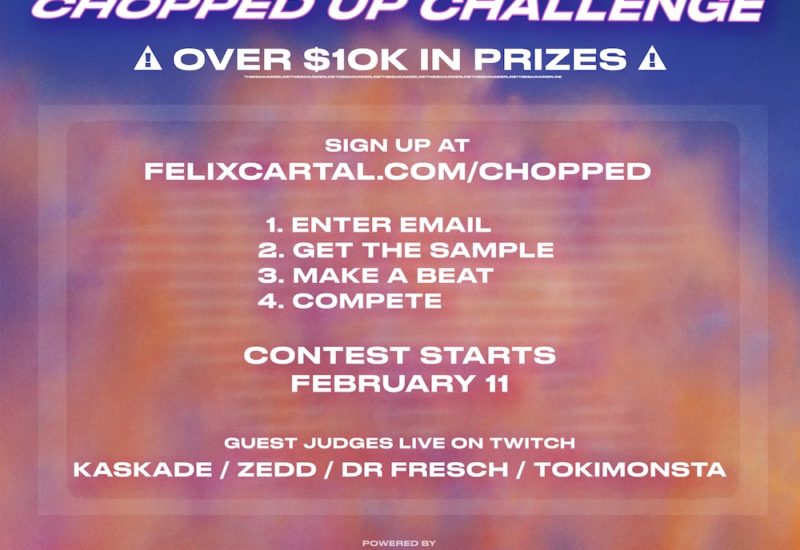