On June 24, Creamfields 2021 adds to its phase-one lineup just before tickets are set to be released this Friday, June 26 at 9AM.

New for Creamfields, next year’s event will have limited standard, bronze, silver, and gold 10 part deposit schemes, which will all be released to the public this Friday.

With ticket prices starting as low as £5 down, attendees will want to jump on this offer as soon as they are released.

Fans can signup for the festival now at the following link: Register for tickets.

This year’s edition of Creamfields was cancelled due to the Coronavirus; therefore, it appears that measures are being put in place to make up for lost time.

Creamfields is known to hold over 70,000 attendees to its event each day making it the United Kingdom’s oldest and most prestigious electronic dance music festival.  For more information, please visit the festival’s official webpage: Creamfields official. 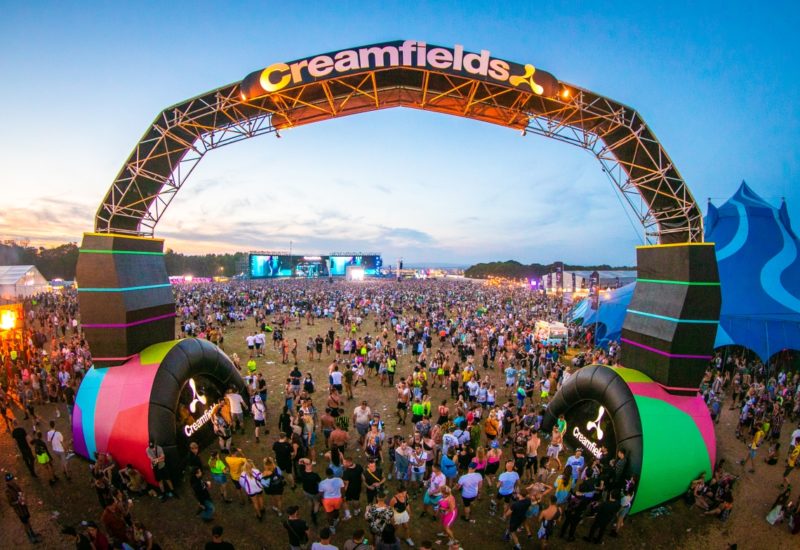 Creamfields 2021 adds over 40 acts to its lineup 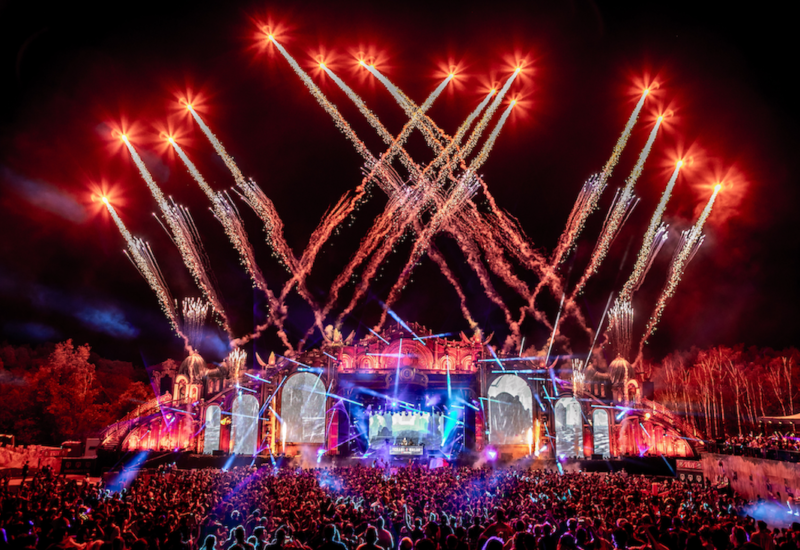 Tomorrowland ‘Around the World’ releases its tickets 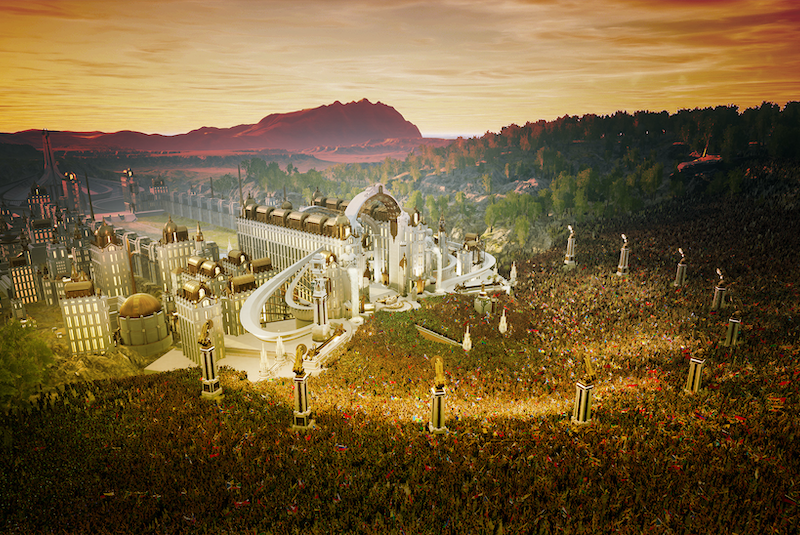 Tomorrowland 2020 announces ‘Around the World’