Opening with the lead single, “Blame” featuring Diana Miro, the album kicks off with hair-raising, emotion, and deep undulating undertones.  This track has already seen massive success by accumulating over one million Spotify streams since its release back in March.

The album also includes another Diana Miro collaboration “Nothing To Hide” which is also seeing similar success as its predecessor, and “Feel It” which also received a remix treatment from AVIRA on the album as well.  The duo also features a diverse range of new singles, “Feel It,” “Your Mind,” “Summer Wonder,” “Vertigo,” “These Dreams,” “Universal Love,” which range from euphoric and sentimental to hard and club-focused.

“When we laid all of ‘MOSAIIK’s ideas, drafts, and demos for new avenues out, it almost overwhelmed us. That played a part in the decision to split the album into two. There was such a span to it that Bossi & I both felt there was almost a danger of ‘too much, too soon.’ So ultimately the two Chapters of ‘MOSAIIK’ will click together to present that broader vision of our music.”

“It’s all about proportion though. They fit in as part of a vision which is wider – and is only going to become more so.  The singles ‘Your Mind’ and ‘Feel It’ attest to this, and when testing the album tracks at some recent live shows, ‘Vertigo’ – with its dark & techno-ish vibe, got some incredible crowd reactions.”

MOSAIIK Chapter One is currently available to stream/download in all digital formats with a CD edition set to follow with Chapter 2. 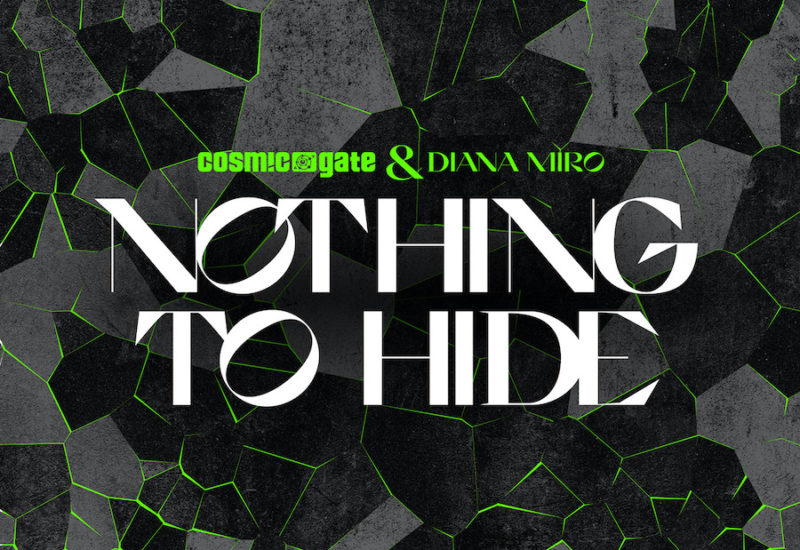 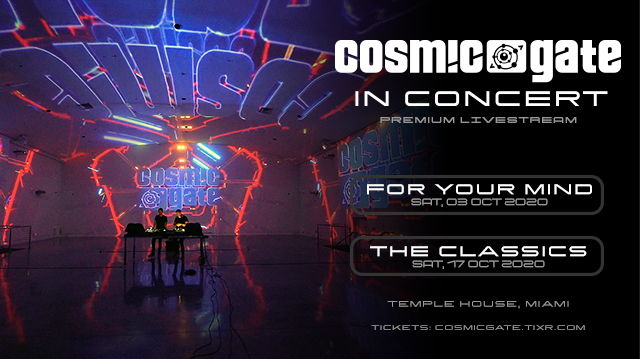