Grammy-nominated producer EDX announces his biggest headline US tour in 2021 this summer with 12 dates that span from August through September.

Kicking off on August 6 with his annual No Xcuses Boat Cruise in New York City, EDX’s 2021 US tour will be making its way to a number of cities throughout the country that include Tampa, Las Vegas,  San Diego, Dallas, Salt Lake City, Washington D.C., Austin, San Francisco, and Phoenix with many more dates expected to be announced in the coming weeks.

To coincide with the tour announcement, the artist will be releasing a brand new club-focused single titled, “Vommuli” via his own PinkStar imprint on Friday, August 20.  The single is expected to be road-tested for approval in a number of the biggest nightclubs and festivals across the country throughout the forthcoming weeks.  The single follows the artist’s two massive 2021 releases, “Take Me Home” (ft. Jess Ball) and “Ecletric” back in April.

+ Many more dates to be announced 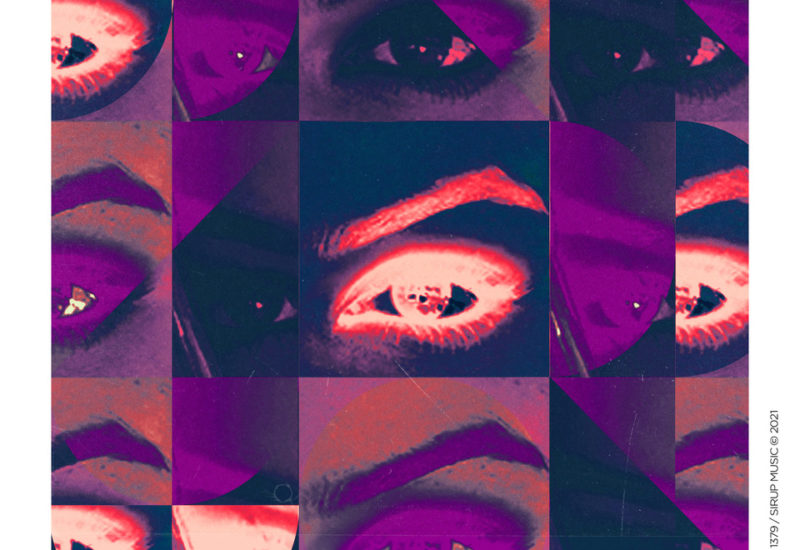 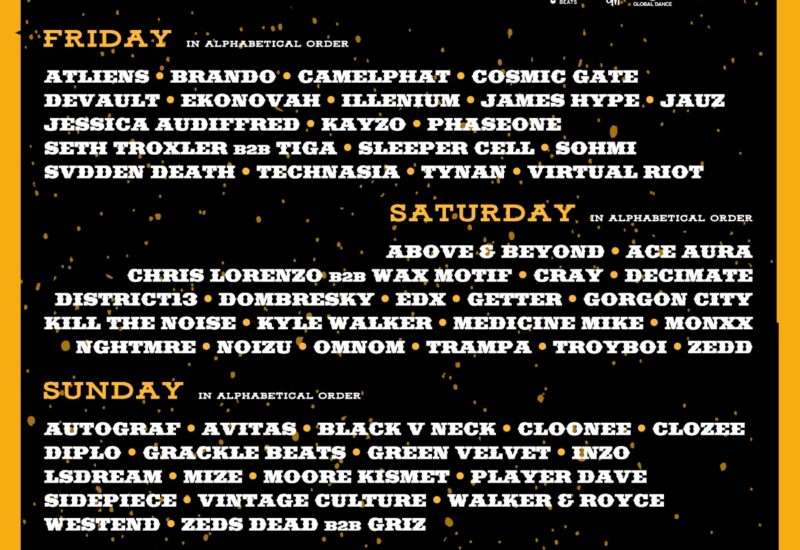 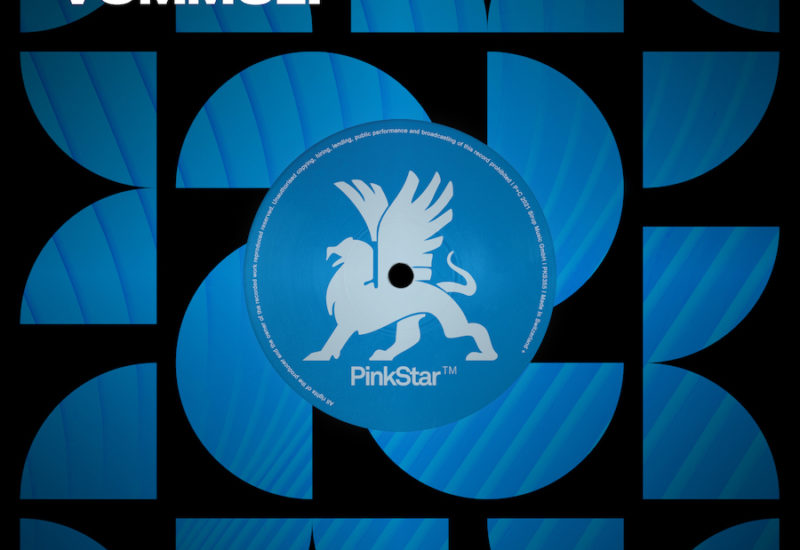