Opening with a driving beat, “Berlin Sanfrandisco” is a dark dance release that revives the coveted sounds of electro. Showcasing a muted vocal at the track’s forefront, the release highlights the unique production of each artist when they created the track under lockdown.  With a pulsating rhythm and a deep ominous tone, the track is sure to command dancefloor attention worldwide.

This release follows Benny Benassi’s March collaboration with Bloom Twins on “Daydream” and “Sugar” alongside Domino back in February.  The artist has been trailblazing the course of the past by achieving the number one position on US Dance Radio Top 10 for “LOVELIFE,” alongside Jeremih which also accumulated over 10 million streams and counting. Further, lauded dance music duo Galantis provided a massive remix treatment for his hit track “Cinema” after 10 years since its release.

Marco “Benny” Benassi is an Italian electronic music producer and DJ who exploded onto the scene in 2002 with his dance anthem “Satisfaction.”  Since then, the artist has received a Grammy Award for Best Remixed Recording for Public Enemy’s “Bring The Noise.” 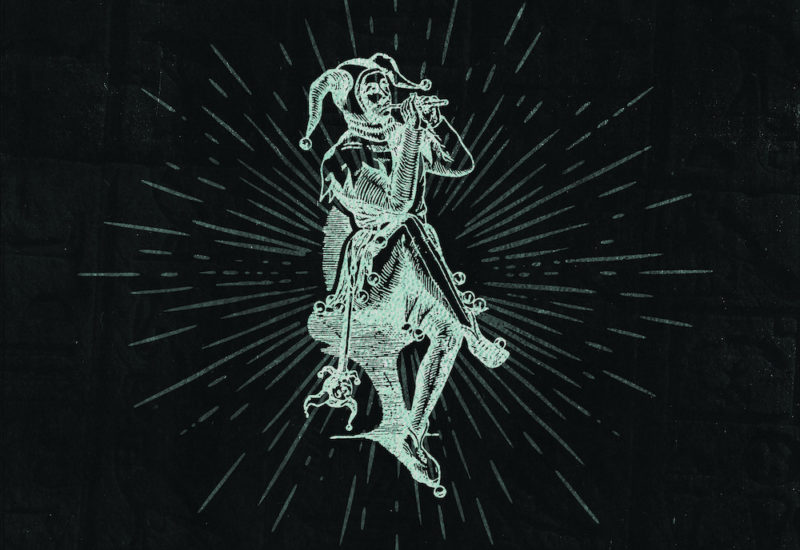 DVBBS announce upcoming album with the first single ‘Fool For Ya’ 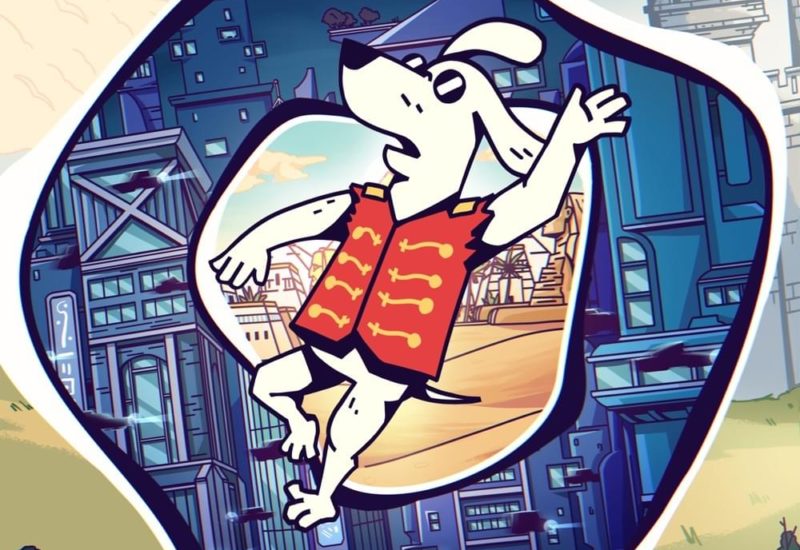 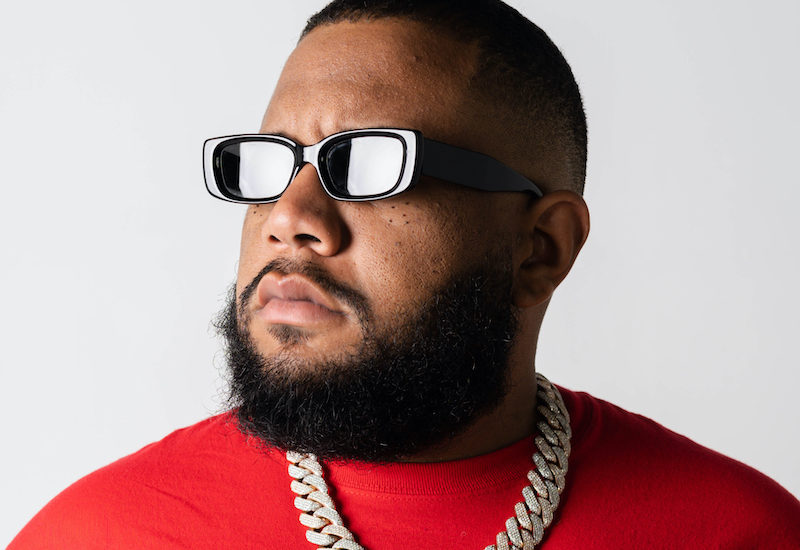