UK DJ and producer D.O.D releases a new, upbeat house record, “Every Step” which is available to stream/download now via Armada Music.

Opening with an alluring vocal, “Every Step” is a sterling house record fueled by harmonic chord progressions and a driving bassline.  The track’s buoyant, four-on-the-floor rhythm is propelled with positive vibes and a message of thinking about moving forward toward better times. “Every Step” follows the release of the artist’s recent anthemic house track, “Sleepless” which garnered support from  BBC Radio 1 and BBC Radio 1 Dance.

“I’m so happy to get this one out. It was a labor of love, to be honest; I was sent the vocal around three years ago now and it took me about six versions to get that super-hooky vocal over the line. It’s awesome to see (and hear) it come to life!”

Dan O’Donnell, more commonly known by his artist name D.O.D is known for a range of infectious house records that have garnered support from David Guetta, Lost Frequencies, Lucas & Steve, Sam Feldt, and Tiësto to name a few. The artist has managed to secure multiple number one 1 hits on Beatport and collaborate with the likes of Afrojack, Fedde Le Grand, and Sander van Doorn.  Garnering well over a hundred million plays across streaming platforms, the artist can be seen performing at some of the biggest music festivals in the world including Tomorrowland, Ultra Music Festival, and Creamfields. 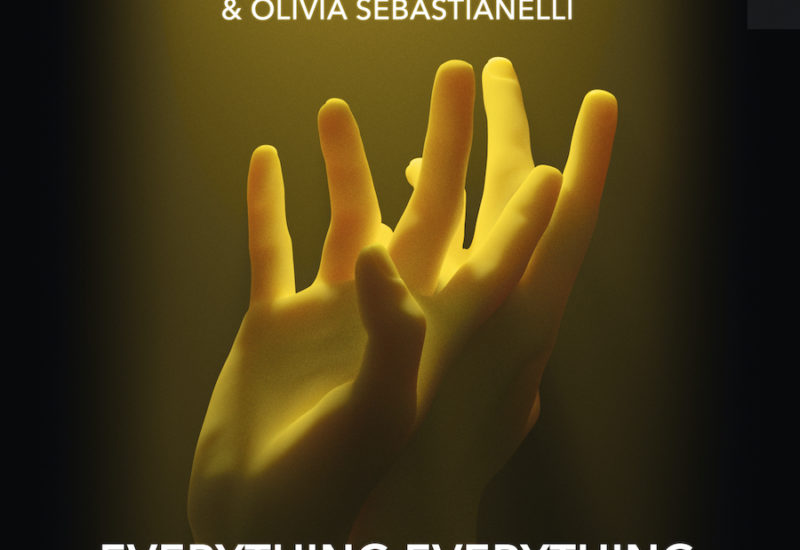 Cosmic Gate remix the Andrew Rayel track, ‘Everything Everything’ 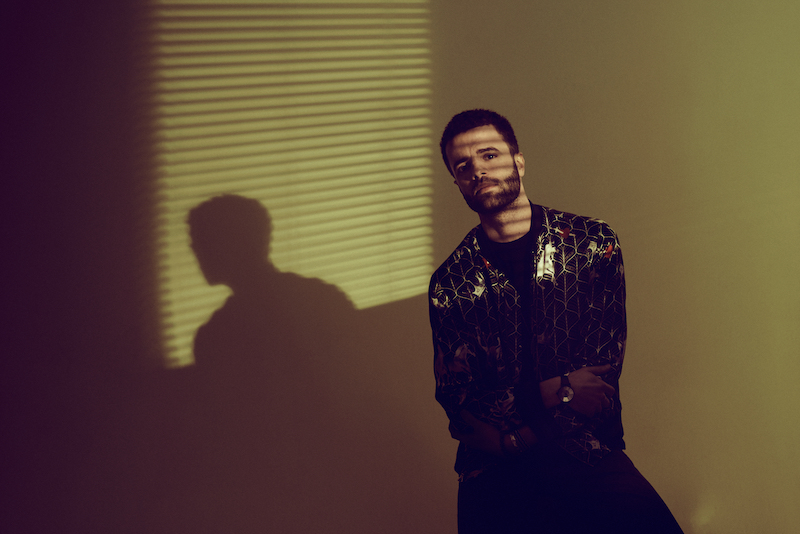 Youngr in an exclusive interview discussing his hit ‘Boy From Manchester’ 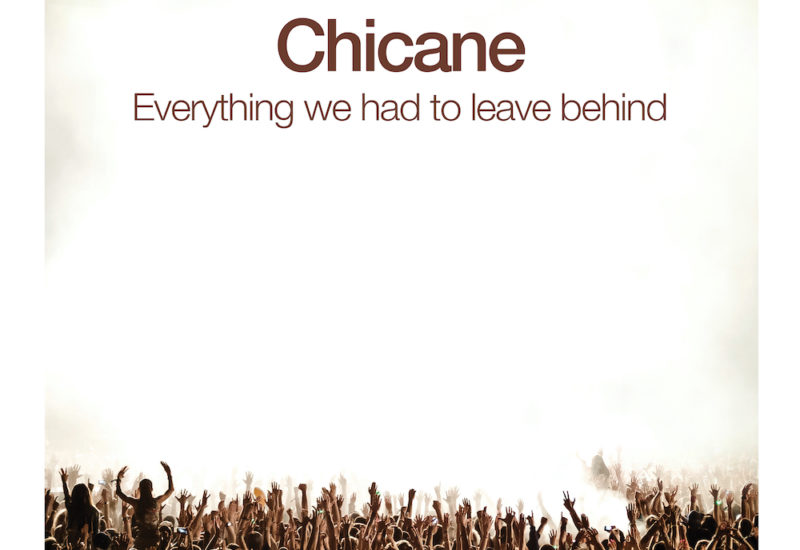