Chaney delivers elated summer anthem, ‘Back To Me’

Electronic music talent Chaney sets the tone for the summer with the release of an upbeat house cut titled, “Back To Me” featuring Laura Davie available to stream/download now via Toolroom Records.

CHANEY (feat. Laura Davie) – Back To Me

Opening with pure elation, “Back To Me” is a cheerful house release featuring stunning vocal talent Laura Davie.  With sheer good vibes, the release soars with uplifting piano riffs backed by a knocking four-on-the-floor dance groove, giving the track disco flair. The track’s breakdown builds the record up with scintillating strings and harmonious chords that flow into a culminating moment brimming at full force.  Davies’ ravishing vocals rise the track even further ascending listeners toward sheer house music bliss.   A classic anthem for the summer, the release marks Chaney’s first track on Toolroom Records this year.

No stranger to the recording label,  Laura Davie has been featured on the Toolroom’s previous releases that include Illyus & Barrientos “Disco Hearts” and Mark Knight’s “If It’s Love” with The Melody Men.

Founded in 2003, by house music icon Mark Knight, Toolroom Records has become one of the most sought-after and distinguished record labels in the dance music industry.  Always having its finger on the pulse, the label outshines by delivering a consistent array of quality house and tech-house cuts each week.  For additional information on Toolroom Records, please visit its official website. 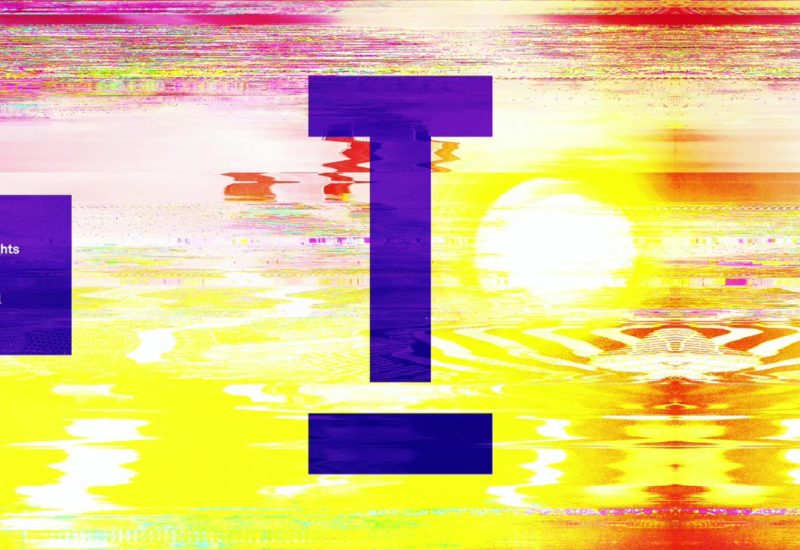 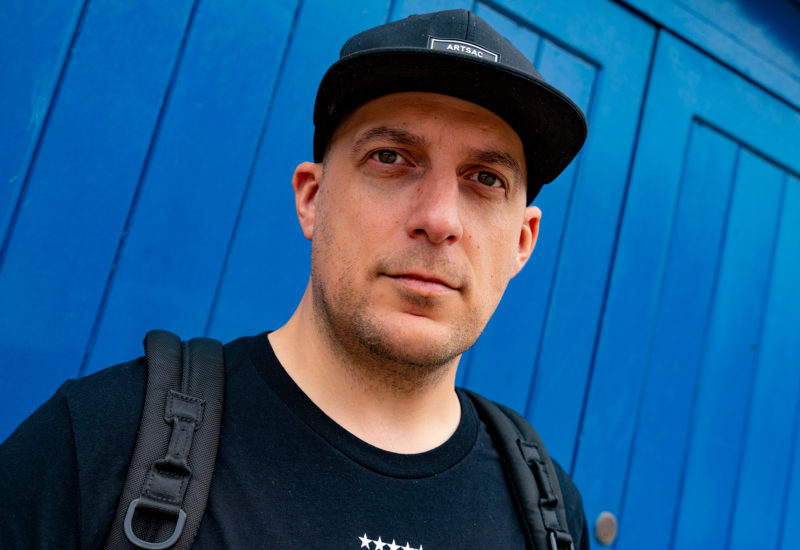