Opening with a fast-paced rhythm, ‘Sabotage’ is techno-infused dance music production showcasing buoyant beats and brass instruments.  Inspired by the sounds of fellow dance music artists Dave Clarke and Joey Beltram, Laidback Luke showcases a different side to his Dark Chanell alias. With productions that are typically dark and driven, “Sabotage” is a summer-friendly release with retro sounds of the 90s.

“Sabotage” follows the debut of Laidback Luke’s Dark Chanell project with the release of his “No. 1” EP back in February.  The track also provides a hint of what is to come with his follow-up EP, ‘NEW YORK FIVE-O’ scheduled to be released this summer.

Having been met with acclaim from the dance music community, Laidback Luke’s Dark Chanell project allows him to tap into his techno roots.  The artist recently debuted his first-ever Dark Chanell performance at the venerated Club Space in Miami in a high-octane three-hour set of new and nostalgic releases.  The artist is set to deliver a unique digital rave experience to a select number of fans, unlike anything that has been done before.  For additional information, please stay tuned to Dark Chanell on Instagram. 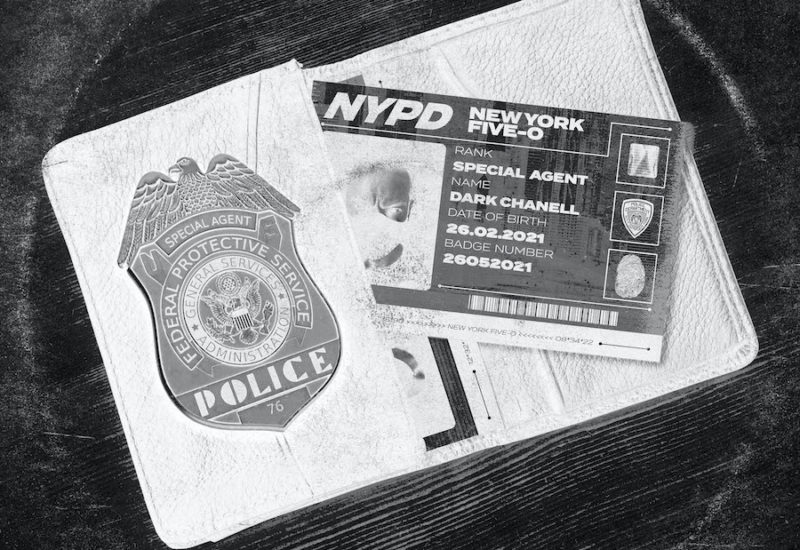