Featuring 11 stunning tracks, Hellraisers Pt. 1 is a triumphant sonic journey that fuses electronic pop with futuristic elements.  The uplifting album soars from inspirational to emotive with reverb vocals and sun-kissed acoustic guitar sounds.  Infectiously catchy from start to finish, the album is breathtaking showcase of the trio’s hit-making artistry.

Hellraisers Pt. 1 is one part of a 3-part album that is expected to be released throughout 2021. The album sees Cheat Codes join forces with an eclectic range of acts, including pop songstress Tinashe who was featured on the album’s lead single, “Lean On Me.”  The dual vocal is expertly crafted to dance-pop perfection with a positive message of reliably always being there. 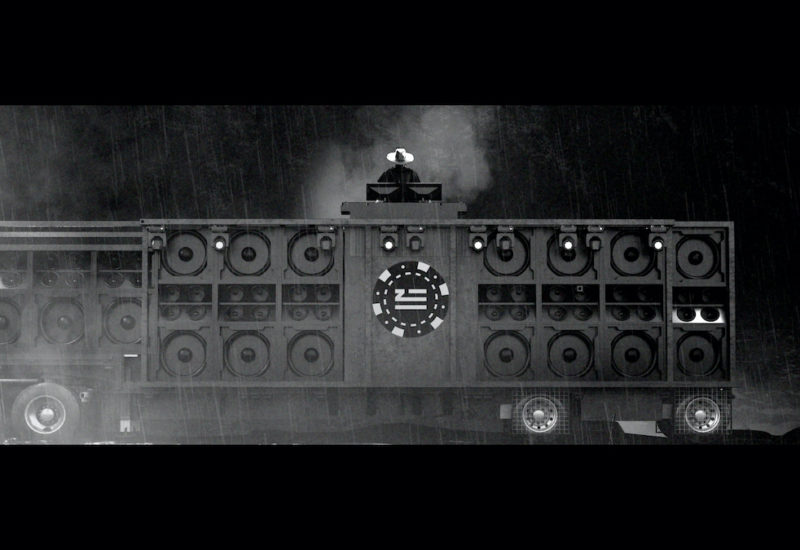 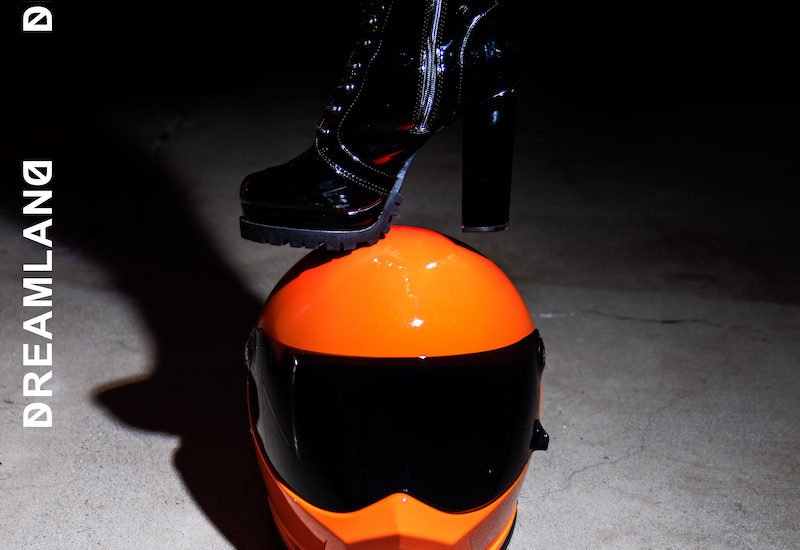 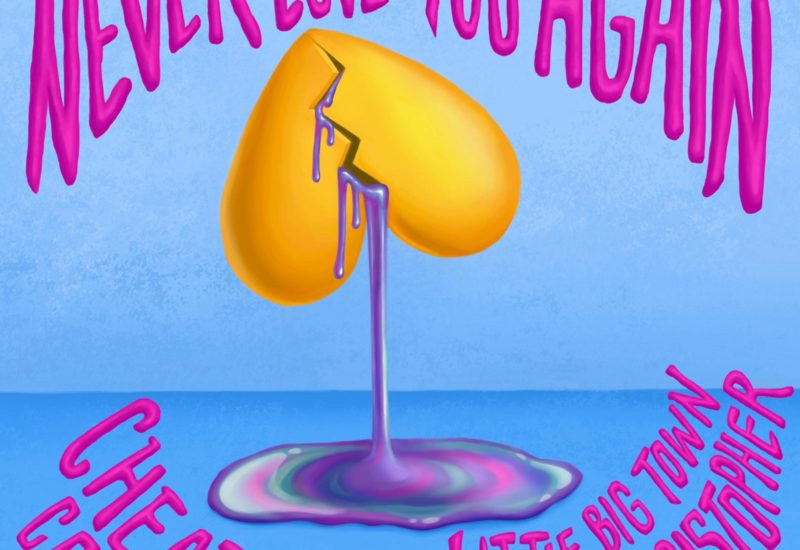