Opening with seductive lyrics, “Hypnotized” is an entrancing new release featuring the captivating vocals of Dutch starlet Amanda Collis. With a vigorous beat, the progressive-house track soars with hair-raising synths and a culmination that will hypnotize listeners into never wanting it to end.

“‘Hypnotized’ is the kind of track that we love working on because the inspiration came in a very natural way. We received the vocals from Jess, a fellow producer and good friend of ours, who said it was just our style. Upon listening, we realized it was more of a pop vocal. Though we hadn’t been into that lately, it brought a lot of feeling, and we thought it was strong and beautiful. We ended up falling in love with it and couldn’t get it out of our heads. We decided that we needed to use it and finished the song in less than a week. Having so much music to do nowadays, it’s rare when a vocal hits that hard. And when that happens, they are the ones we like producing and releasing the most. It actually skipped the release line too, as we think it’s a better fit to the productions that we’ve been doing recently. We are very happy now that it’s ready; we love this track and are thrilled to be releasing it.”

This release follows Cat Dealers’ recent single, “Scars” (feat. HAVENN), and notable remixes for Lushington on “You Got Me Baby” and Gryffin’s “I Want Love.” 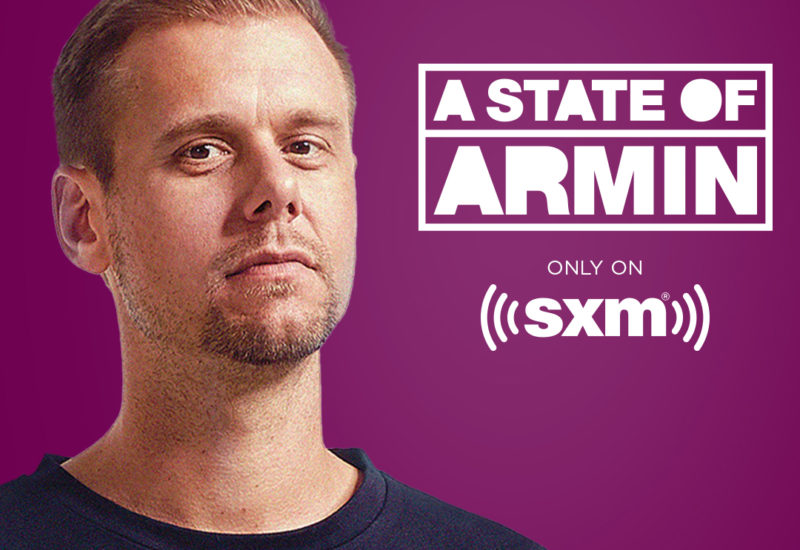 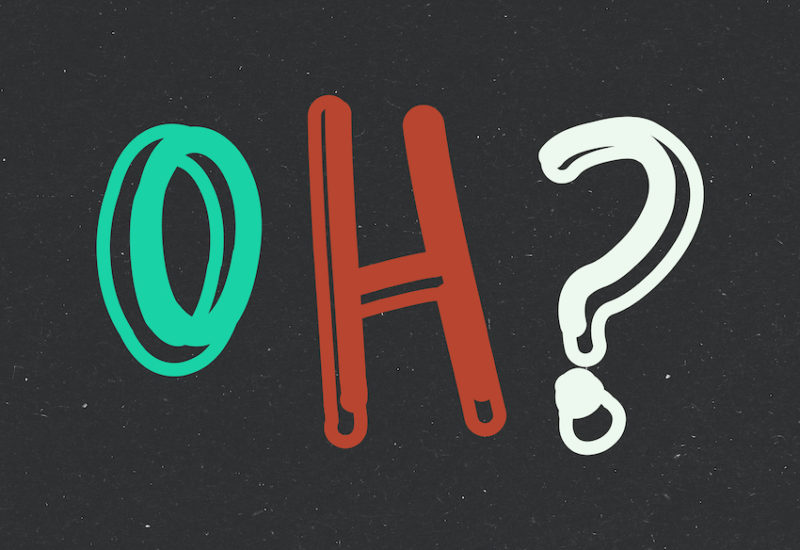