Featuring four in-demand recordings that have been heard in sets or previewed, Black Book ID’s Chapter 1 includes releases from a range of artists from the coveted music label.  This includes the fiery sounds of Chris Lake, Riva Starr, Dubesque, Fourword, and a remix by NightFunk to round-out the mix.

“With Black Book ID’s, we’re aiming to give fans a sense of discovery, with exclusive, previously unreleased recordings from artists they love and songs from new artists that we’re excited about.”

Kicking off the mix is a Chris Lake collaboration with Riva Starr co-written by lau.ra titled “Beat Freak.” Showcasing Chris Lake’s trademark sound, the track is a pulsating dance floor tech-house gem knocking with ferocity.  With undulating bass hypnotic melodies and a catchy vocal courtesy of lau.ra, the track is an expertly crafted heater suited for the underground.

“Riva Starr hit me up on WhatsApp as he had an idea he wanted to share with me for a track. We’ve known each other for many years, but it felt like the right time to do something together and ‘Beat Freak’ is the result.”

Black Book ID”s Chapter 1 marks the first of a series of mixtapes expected to be released by the lauded imprint and Grammy-nominated founder Chris Lake.  Be on the lookout for future chapters of Black Book ID’s to deliver fresh surprises, including highly-anticipated new music. 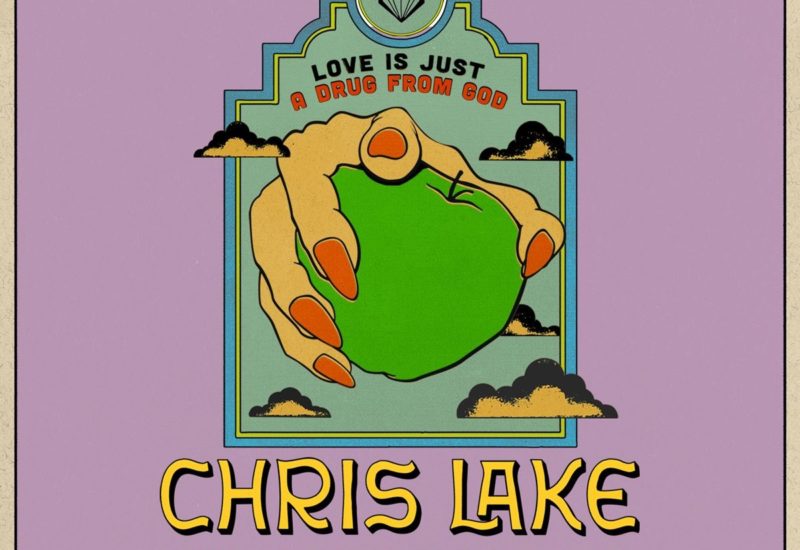 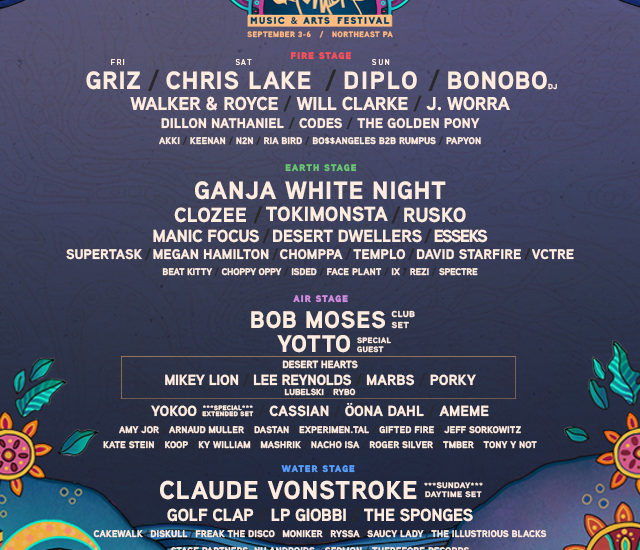 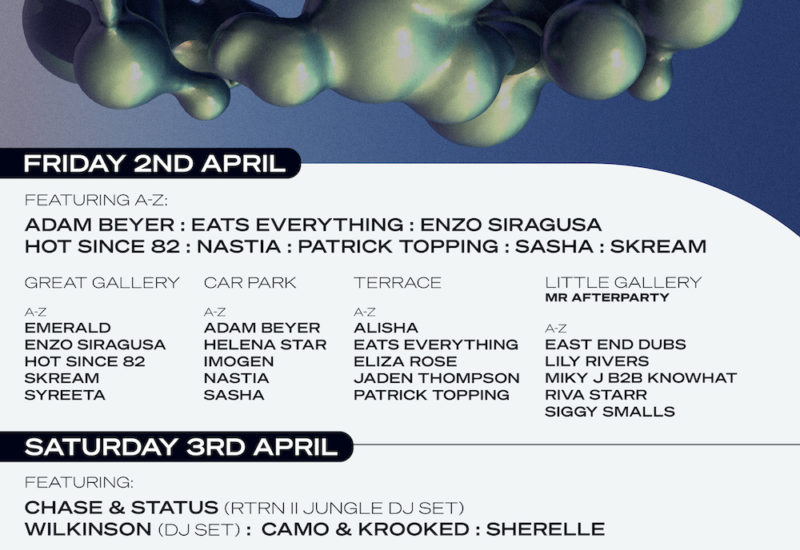