Showcasing the artist’s sonic diversity, “Zapdos” is an electrifying dance floor-ready release inspired by the original legendary Pokémon.  With an aim to create the feel of the rising mythical creature phoenix, the track incorporates trailblazing percussive elements amidst brooding bass.  The release’s arcade-laden hook irresistibly stimulates the senses toward sheer aural bliss.

“Zapdos” marks Oliver Heldens’ second release of 2020 and follows the release “Never Look Back” which went on to amass millions of streams in a matter of weeks.  Coming off an impressive 2020, Heldens released 25 stellar tracks under his own name and HI-LO alias and was crowned the highest and best-selling artist on Beatport.  He became the most supported artist on 1001tracklists, reached the DJ Mag Top 10 for the third year in a row, and remained as Spotify’s Top 450 most-streamed artists in the world.

To coincide with this announcement, Heldens also revealed that he will be hosting a headline show during Amsterdam Dance Event on October 13, 2021, at the legendary venue Melkweg.  For additional information on Oliver Heldens, please visit his official website or social channels. 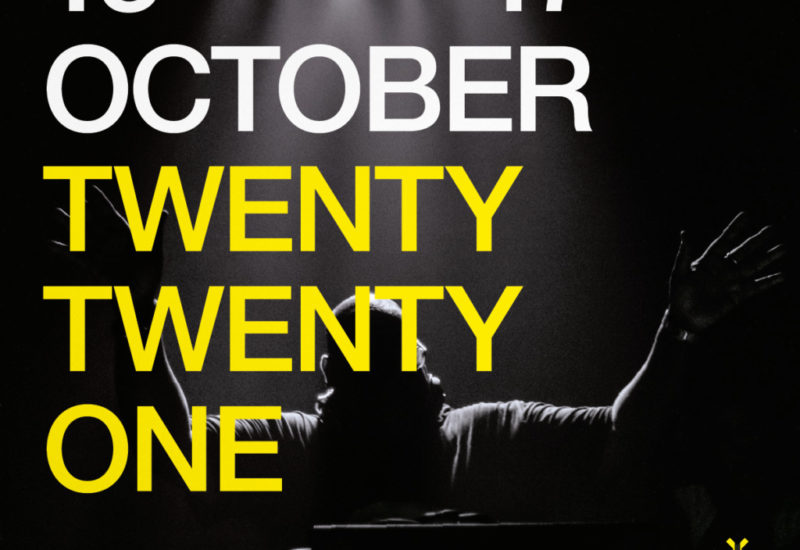 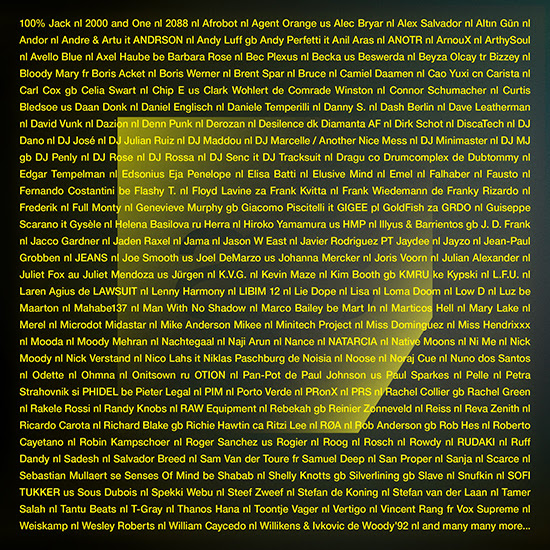 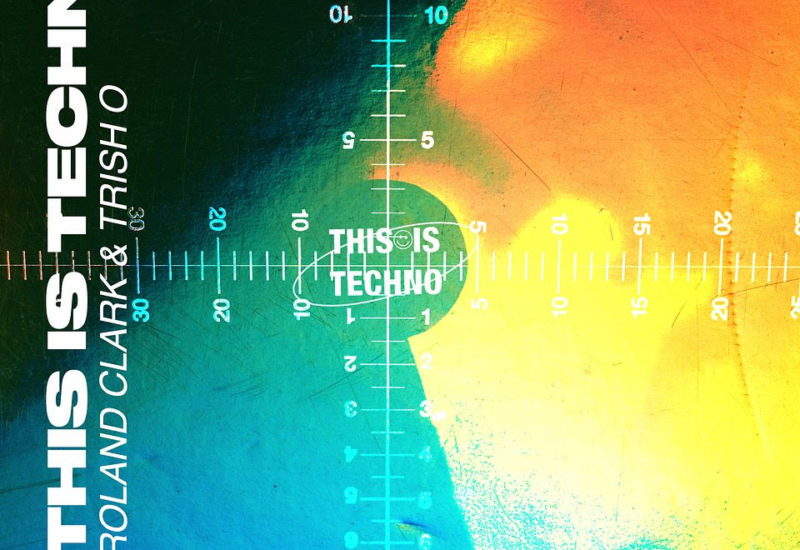