Kicking-off with an enticing female vocal, “Night Ends” is a sun-kissed single with summer-laden vibes that is perfect for changing into warmer seasons. Featuring moving chord progressions with catchy guitar riffs to make the release soar, the lyrics deliver a sizzling message of desire to be with someone when the “night ends.”

“‘Night Ends’ marks another pivotal moment for me, as I’ve only released one other female vocal record in my career as an artist. Working on club-friendly records again as the world is trying to get back to normal has been a lot of fun, and it also gave me the opportunity to work with amazing artists such as Raphaella, who sang on ‘Night Ends,’”

“Night Ends” is MAKJ’s third release on Armada Music. The artist saw success with his previous Armada releases “Green Light” and “Promises” which were released within the past year.

Mackenzie Johnson, more commonly known by his artistic name, MAKJ has collaborated with some of the most esteemed figures in dance music including Deorro, Hardwell, Lil Jon, O.T. Genesis, Quintino, Showtek, Steve Aoki, and Timmy Trumpet. When not in the studio, he can be found performing at some of the largest and most prestigious music events in the world including Coachella, Creamfields, EDC Las Vegas, Electric Zoo, Parookaville, Tomorrowland, and Ultra Music Festival. 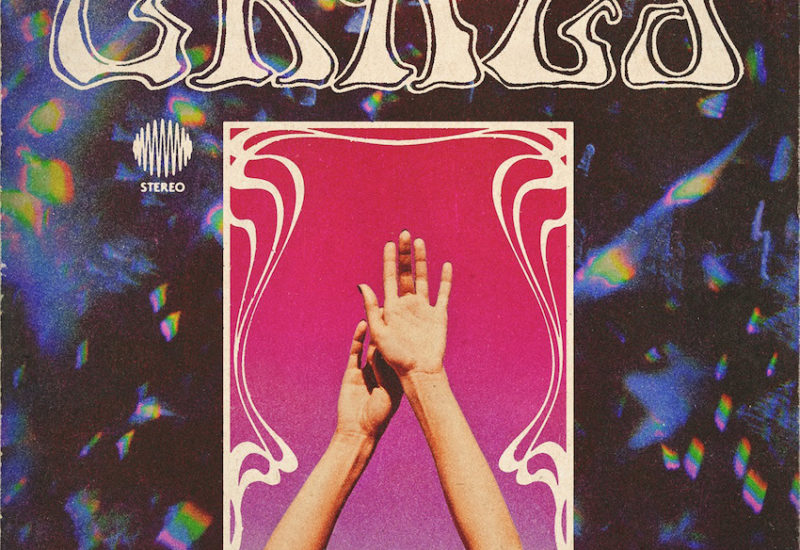 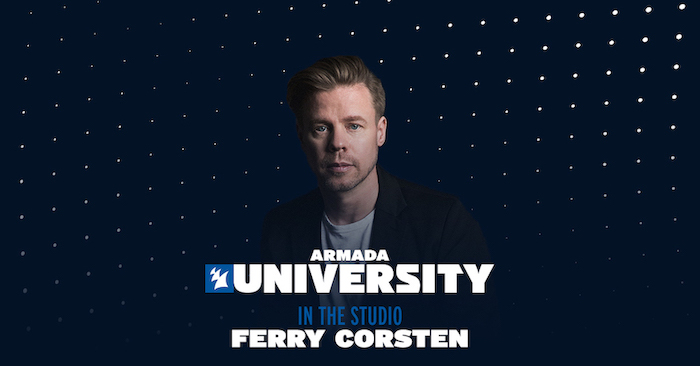