Martin Garrix’s STMPD RCRDS celebrates its fifth anniversary after releasing over 400 tracks from 250 artists in its five-year history.

Known to be a boundary-pushing, genre-defying record label, the imprint has seen releases from a number of notable figures in the dance music industry including  Julian Jordan, Justin Mylo, Mattise & Sadko, Dillon Francis, DubVision, Salvatore Ganacci, Brooks, and of course, Martin Garrix and many more.  With a range of sounds from tech-house and downtempo, to progressive, electro-house, trap, and future bass, the label has grown to become one of the most reliable sources for quality dance music every week.

‘’It feels very unreal, but I’m super excited and proud to celebrate the platform we built together, thanks to the amazing artists, team, and of course the support from the fans all around the world. Thank you guys from the bottom of my heart!’’

Most recently, the label has expanded by presenting its artists across STMPD stages at some of the world’s leading festivals including Tomorrowland, Ultra Miami, Sziget, and Lollapalooza Berlin to name a few.

During the pandemic they haven’t been sitting still, setting up their Livestream concept STMPD RCRDS Festival, as well as participating in other live stream events such as Hydeout Festival and Djakarta Warehouse Project.

The label’s monthly STMPD RCRDS radio program follows one of their artists for a day, guessing IDs, and features the STMPD RCRDS quiz, which provides fans the ability to get to know their favorite artists even more. 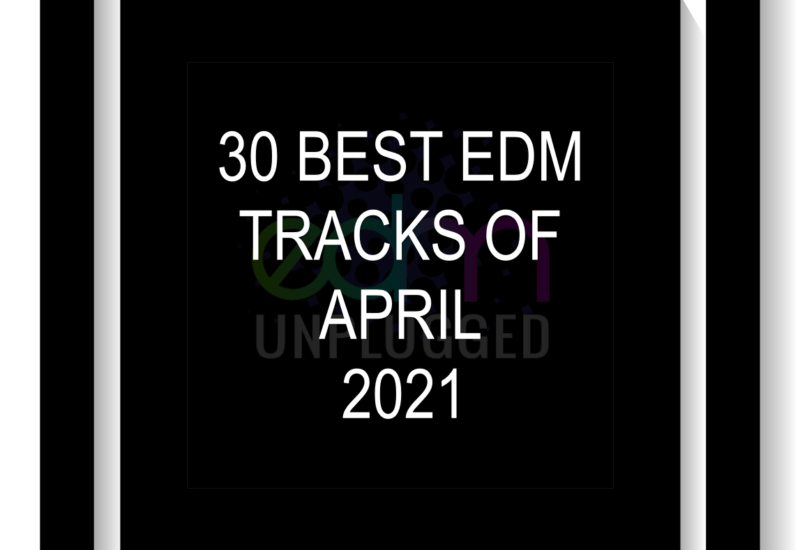 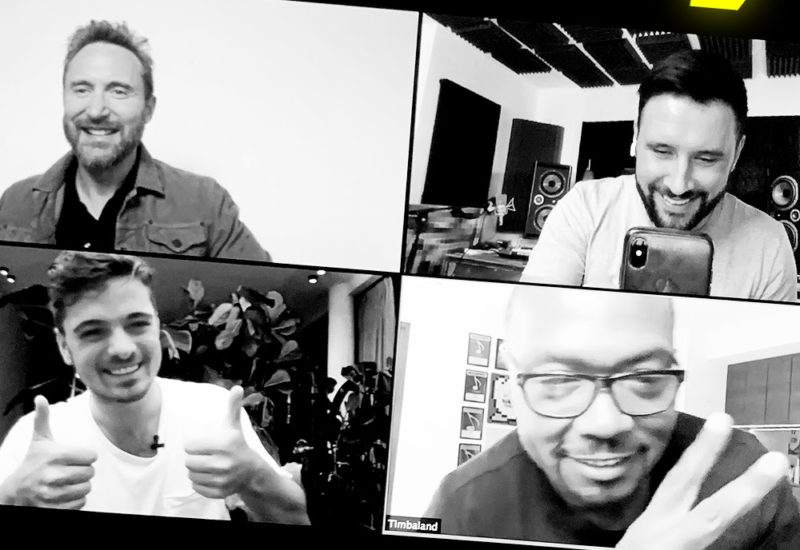