Opening with an alluring vocal, “Leave A Little Love” is a magnanimous release fitting for a collaboration of such epic proportion. With sprightly instrumentals, uplifting chord progressions, and catchy lyrics to chant into the summer, Alesso & Armin van Buuren prove that their joint efforts are a match made in dance music heaven.

“After years of Armin and I sharing festival stages around the world, we decided it was time for us to join forces and write a big dance song for the fans. We hope they enjoy it!”

“Everything just came together effortlessly in the studio. I’m proud that we get to share ‘Leave A Little Love’ with the world today because everybody deserves a bit of love in their lives.”

Alessandro Renato Rodolfo Lindblad, known artistically as Alesso, is a Swedish DJ/producer who broke onto the scene in 2012 with the hit collaboration with Swedish House Mafia on  “Calling (Losing My Mind).” The track went on to become certified Platinum two times in Sweden and reached number one on Billboard’s U.S. Hot Dance Club Songs chart.  The artist is also known for the hit tracks “Heroes (We Could Be),” with Tove Lo and received a Grammy Award nomination in 2014 for the release, “If I Lose Myself.”  He has performed at some of the biggest festivals in the world including Coachella, Electric Daisy Carnival, and Creamfields.

Armin van Buuren is a pioneer in the electronic dance music industry and is the first DJ to ever be voted the title of #1 DJ in the world an unprecedented five times by DJ Mag.  2020 has been a busy year for the artist as he recently released a new single titled, “Need You Now” alongside Jake Reese.  He also hit the incredible milestone of 1000 episodes with his A State of Trance radio show, which reaches over 40 million listeners from 80 countries worldwide each week. 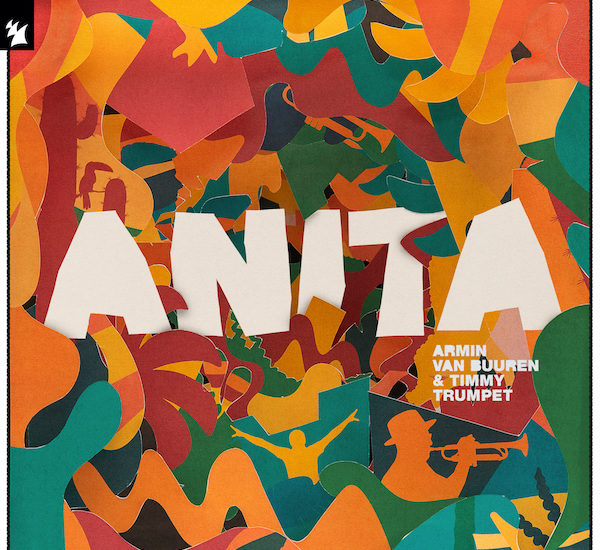 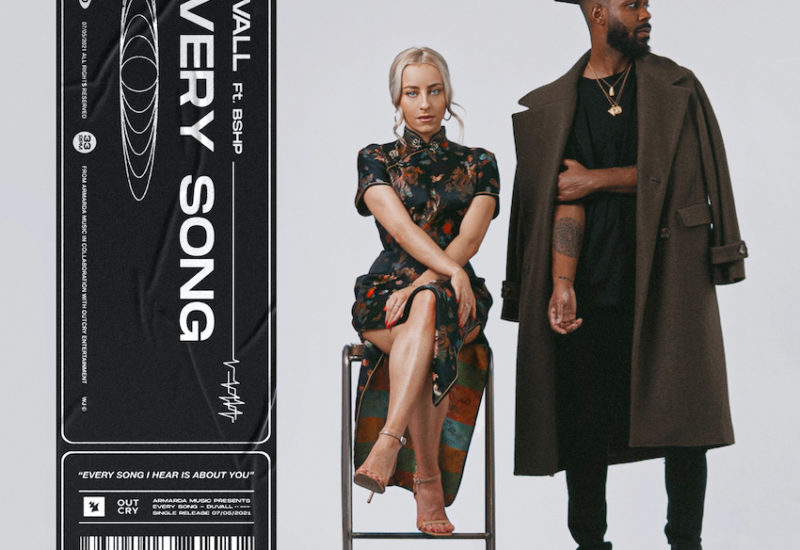 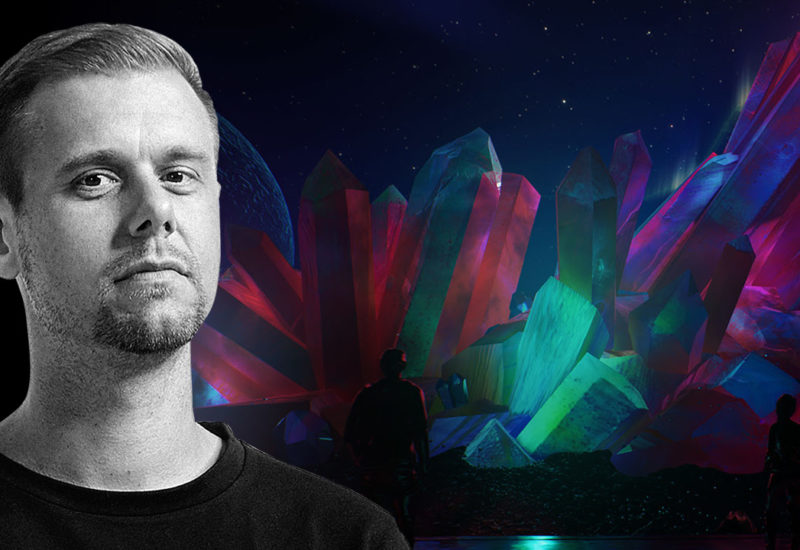