Kicking-off with fast-paced, catchy lyrics, the EP’s first single “Big” is a radio-friendly production that is co-produced by David Guetta featuring Gunna.  Next on the EP is the track, “Bang Bang” which showcases Imanbek’s trademark sound with melodic house chords that serve big room dancefloor appeal.  The third track “Mood” takes on a more hip-hop approach with bouncy beats featuring trap star KHEA.  Rounding out the EP, “The One” is an emotive release highlighting Ora’s vocals and Imanbek’s iconic production prowess. The EP is paired perfectly with a dazzling video to accompany it.

Rita Ora is a British singer/songwriter who broke on to the scene in 2012 when she was featured on DJ Fresh’s single “Hot Right Now,” which hit number one in the UK.  She has reached international stardom with a massive catalog of releases that include the number one album, Ora. She won an MTV Video Music Award in 2018 for Best Dance Video for her collaboration with Avicii on “Lonely Together” and has opened for A-list acts Coldplay and Usher.  For additional information on Rita Ora, please visit her official website.

Imanbek Zeikenov, more commonly known professionally as Imanbek is a house music DJ/producer who broke onto the scene in 2019 with the international smash remix of Saint Jhn’s “Roses”.  For additional information on the producer, please visit his official website. 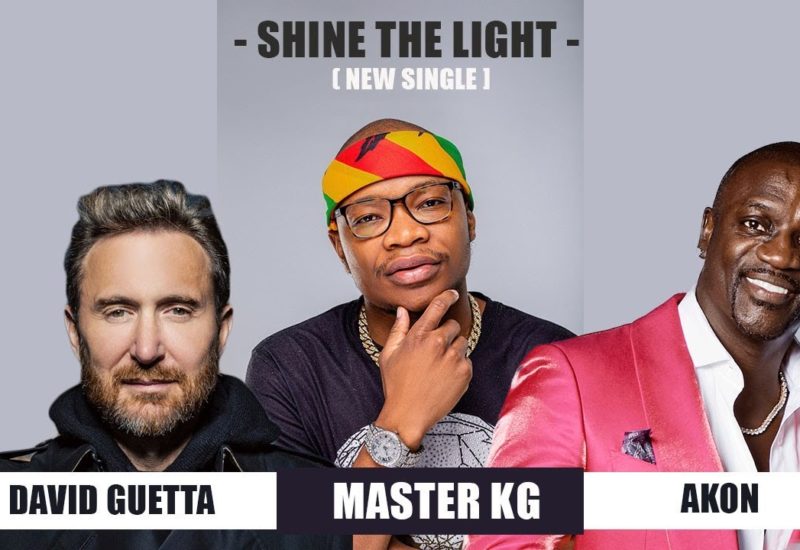