ATB released the official music video for “Your Love (9pm)” with Topic and A7S, which is currently available to stream/download via Astralwerks.

Directed by Marvin Ströter, the video follows two friends at a dance audition who impress the casting directors played by ATB and Topic.  The emotive dance routine becomes the perfect pairing to the single with A7S’s compelling vocal performance at its backdrop.

“Your Love (9pm)” saw its debut earlier this month and became the first official remake of ATB’s breakthrough 1998 hit, “9pm (Till I Come)” with his involvement. Within this short span of time, the track has gone on to accumulate over 3.5 million global streams and appeared on countless playlists including 46 New Music Fridays on Spotify and 83 New Music Daily playlists on Apple.

“Over the past 20 years, I’ve received so many requests for collaborations, remakes, and cover versions of my song ‘9pm (Till I Come)’ but I passed on them all because I was never really satisfied with the sound of the approach nor the final.  Then I listened to Topic’s ‘Breaking Me’ together with Rudi (management) and we immediately had the feeling that these two sound worlds could fuse together perfectly.”

ATB’s “9pm (Till I Come)” paved the way for dance music on mainstream radio in the United States.  It entered the top 10 in numerous countries, including Billboard’s Dance Club Songs chart while topping the U.K.’s Official Singles chart in 1999, becoming the first trance song to reach number one in Britain. For additional information on ATB, please visit his official website. 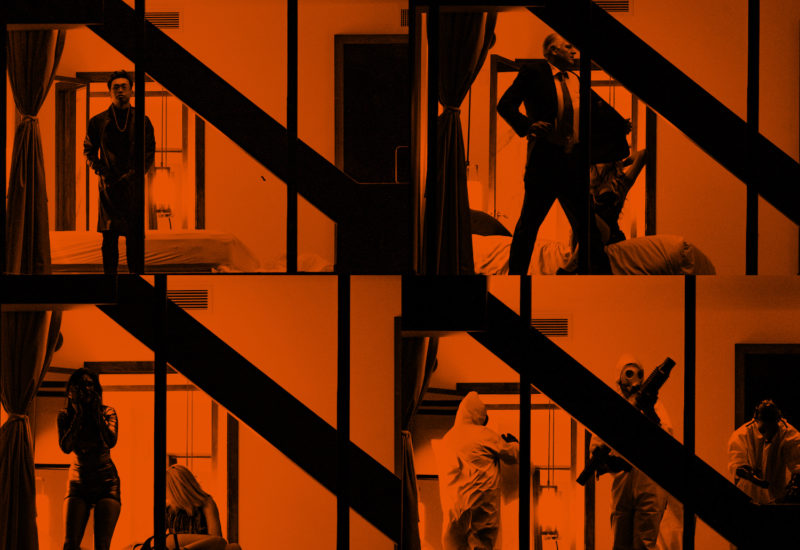 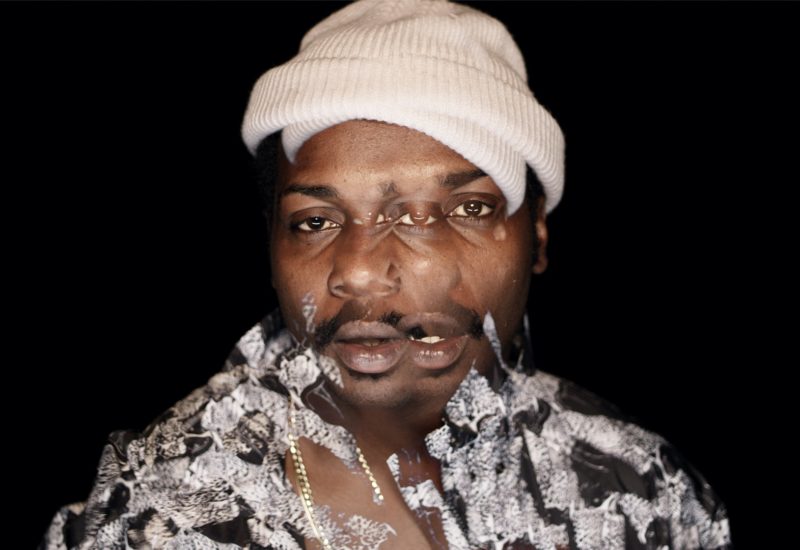 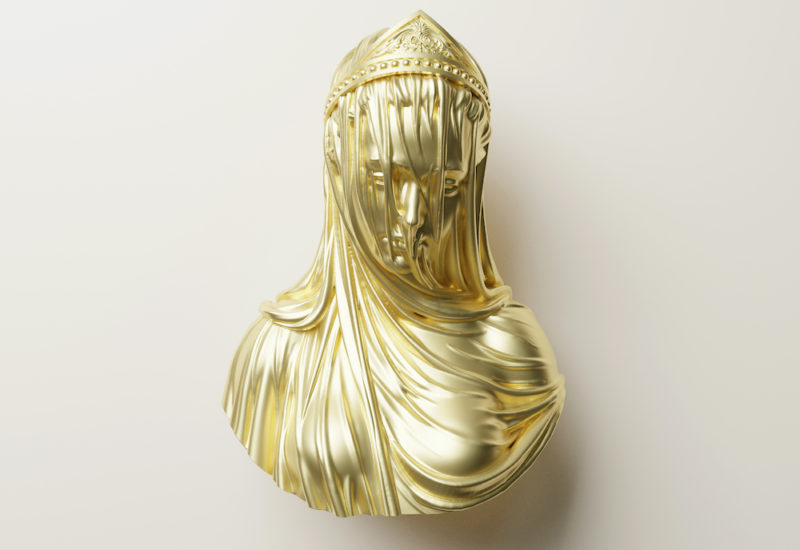