Eptic announced the release of his first single of 2021 titled, “Stop Pretending” which is currently available to stream/download via Monstercat.

Marking a year after the explosive release of, “Propane,” dubstep artist Eptic returns with an unrelenting new single, “Stop Pretending.”  The artist, who found himself on the road the majority of 2019, gained some much-needed studio time with no agenda when the pandemic hit.  From this, “Stop Pretending” was born, allowing him to return to his roots and now bring the heavy-hitting release to fans all over the globe.

“Beginning of 2020 I was touring so much I had no inspiration to make music, and when I was making music, it was music that people wanted me to make, not the music I wanted to make. This song is me finally having fun with music again and enjoying myself while I’m creating it!”

Belgium based DJ/producer Michael Bella, more commonly known as his artist name Eptic, has been honing his own unique style since the pressing age of fourteen.  Paving his own way in the dance music industry with notable endeavors that include headlining his own ANTI-HUMAN tour in 2018, the artist has also collaborated with the notable DJ Snake on “Southside.”   The track went on to become the most played track at EDC 2019, hitting 2 million streams in less than a week.  The artist has garnered performances at some of the biggest stages in the world including Red Rocks, EDC, Tomorrowland, and RAMPAGE, and collaborated with the likes of DJ Snake, Dillon Francis, and more. 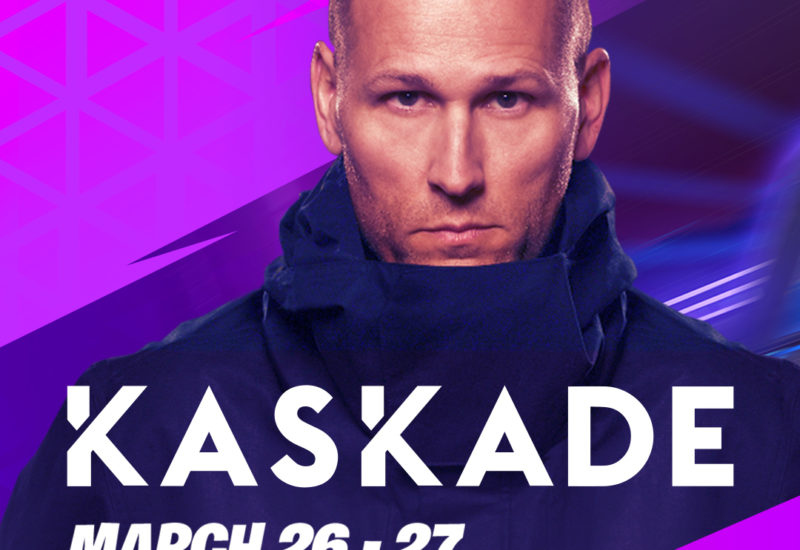 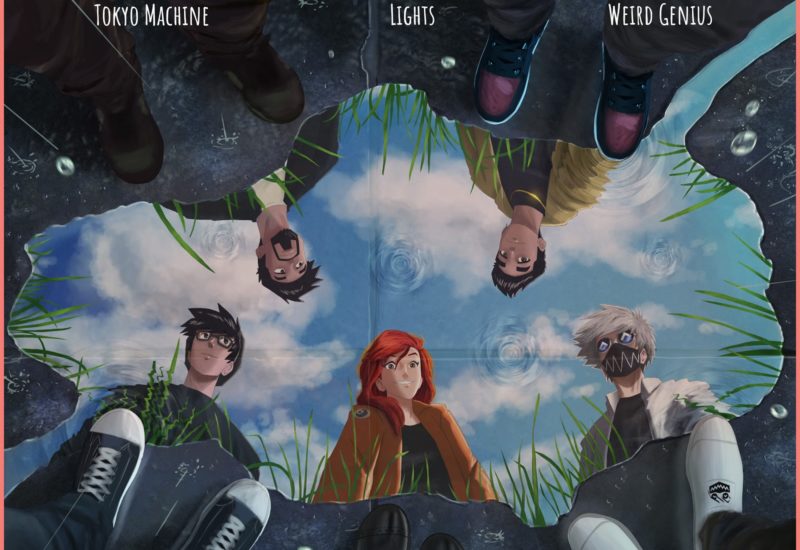 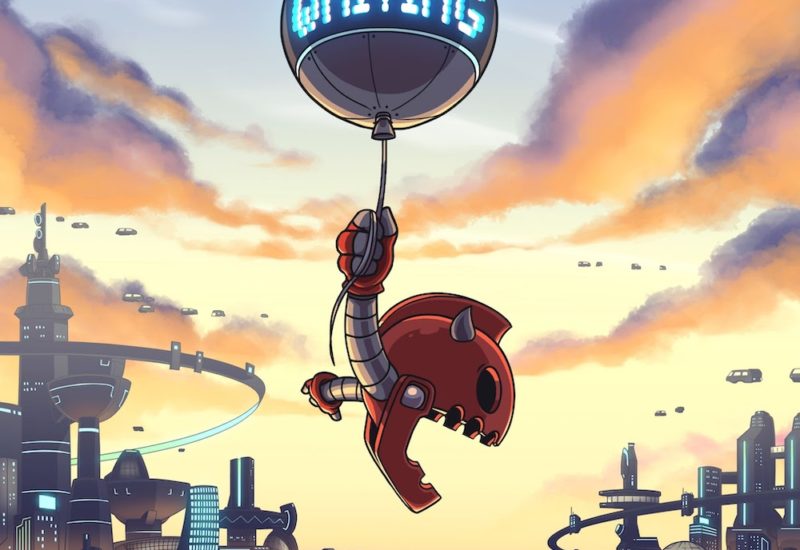