Richie Hawtin revealed his 25-year old CONCEPT 1 album will be made available to the public as a digital release exclusively through Bandcamp at the following link.

In 1996 CONCEPT 1 first started as a subscription series featuring a limited run of 2,000 monthly 12-inch releases.  25 years later, CONCEPT 1 will now be available for download as individual tracks and in a complete package featuring a bonus track.  Following its initial re-release, there will also be a triple vinyl release and a final release on all digital streaming platforms.  This marks the first time it will be made available digitally.  The series was reissued in 2007 as a double-CD set.

Showcasing Hawtin’s early experimentation of the minimal and acid techno sound of the 1990s, CONCEPT 1 is considered one of Hawtin’s most defining releases to date.  Now, making its digital debut, fans can experience the body of work in one cohesive digital format.

“This release marked a real shift in my production style in 1996 and was the start of a significant chapter in my recording career. Everything was handled independently – from design to distribution to a subscription service to accompany it – so releasing this with Bandcamp now really captures that spirit of the landscape back in the mid-nineties. Concept 1 was recorded in isolation at a time when I was not allowed to enter the USA and with everything going on in the world at this moment, it felt like the right time to finally release this project to a larger audience. Without the year of experimentation around the recording process of Concept 1 in 1995, I would never have gotten to the reduction that I was able to achieve later on the recording style of Plastikman Consumed. In that way, this is as an important album for me than any of my Plastikman albums.” 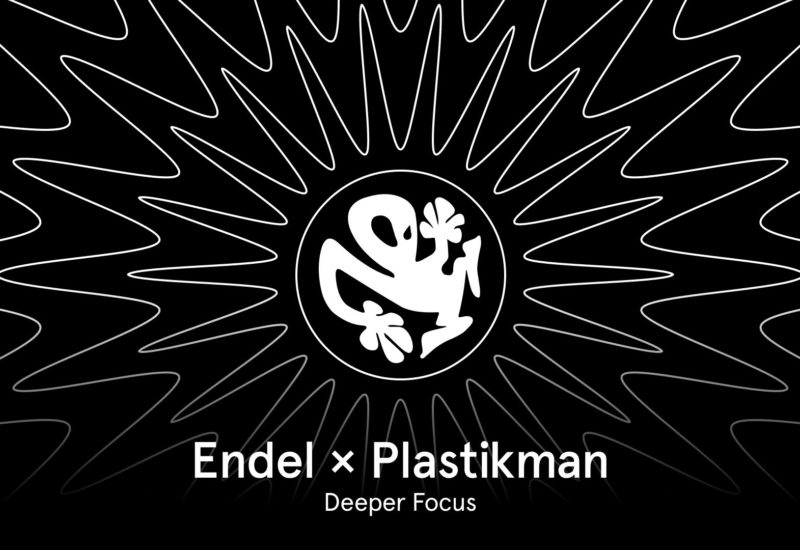 Plastikman teams up with Endel to deliver ‘Deeper Focus’ 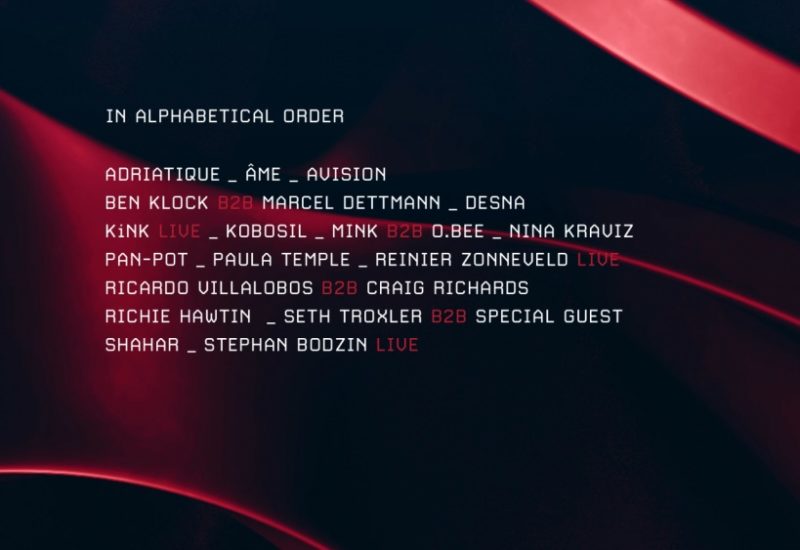 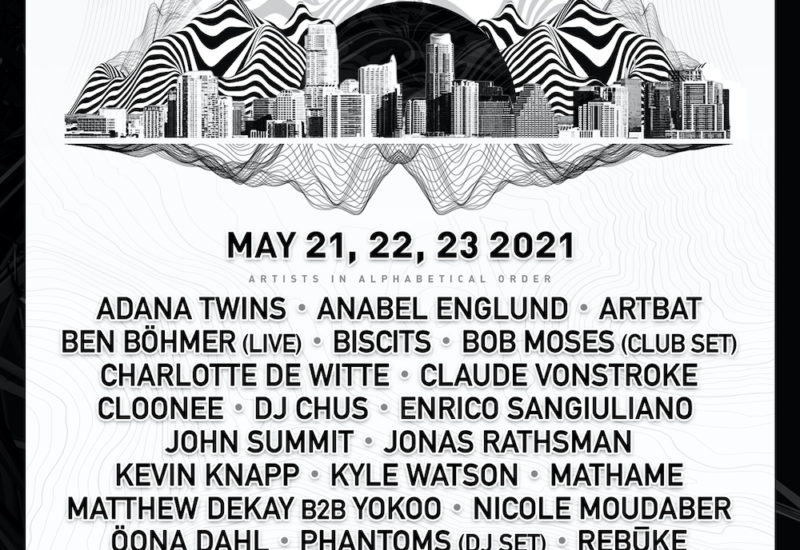