Tommy Jayden announced his debut on Protocol Recordings with the brand-new single, “Deja Vu” which is currently available to stream/download.

“Deja Vu” is a bass-driven house track with a big-room sound that will make its listeners play at high volume. Tommy Jayden delivers his signature fusion of future and bass house with a minimal, compelling bassline and vibrant synths, which combine with an enticing vocal riff.  Taking listeners on a sonic journey with bassline kicks and a driving cadence, “Deja Vu”  will make listeners believe they’ve been somewhere before too.

Up-and-coming Dutch artist Tommy Jayden has been making waves in the dance music industry with his fusion of bass house with futuristic vibes. Prior to joining Protocol Recordings with “Deja Vu,” the artist has also released tracks via Armada Music, Spinnin’ Records, Revealed, and Hexagon.

Spearheaded by globally recognized talent Nicky Romero, Protocol Recordings has rapidly become one of the most desirable and recognized labels in dance music.  Known for being a taste-maker in the electronic music scene, the imprint features a diverse roster of artists who have the ability to excellently produce forward-thinking electronic music.  The imprint features an impressive roster of talent that includes artists Trilane, YARO, Teamworx, Marcus Santoro, and more. 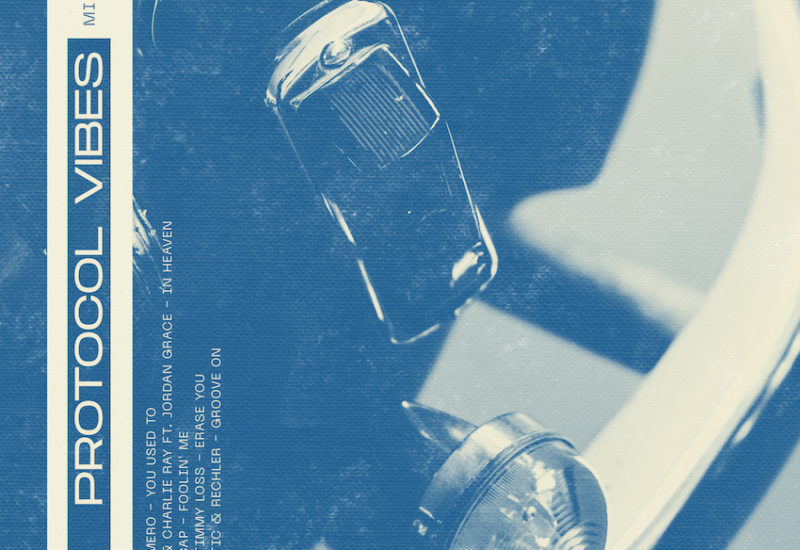 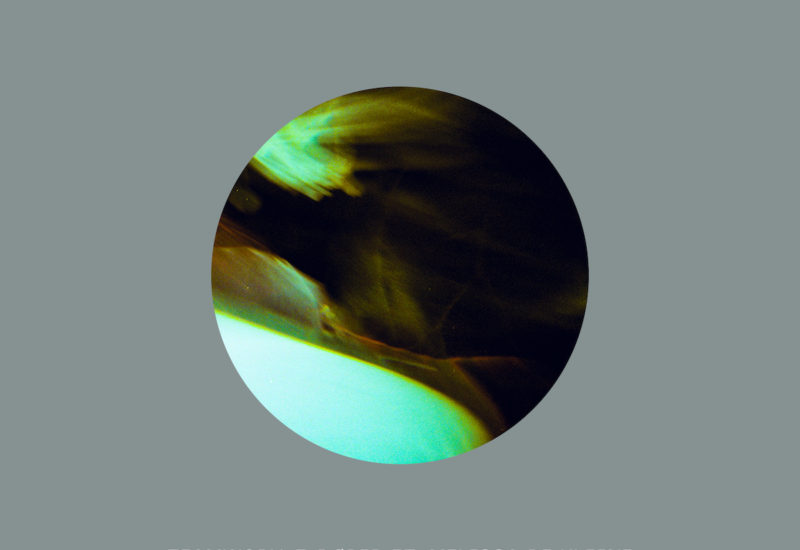 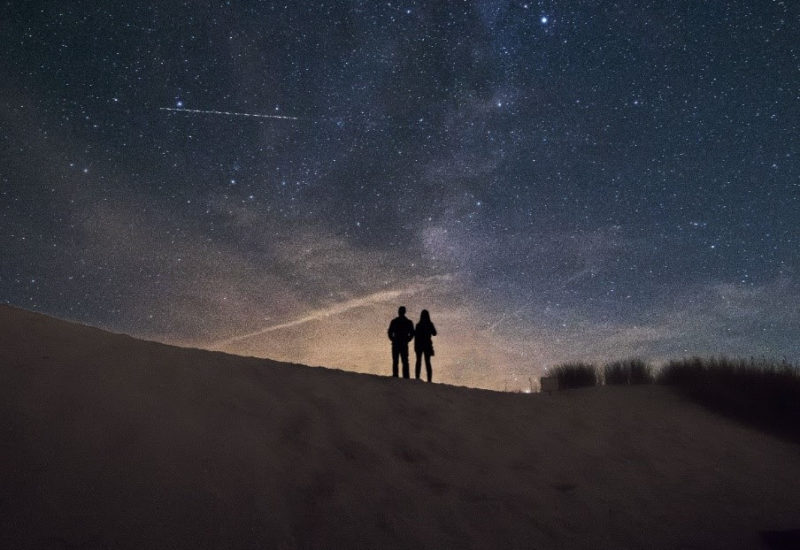