Clubbing TV has announced its own legal and licensed live streaming platform, Clubbing.Live, which will broadcast on traditional TV via cable, satellite, DTT, and IPTV in 50 countries worldwide.

The minimalist live-streaming platform, conceived by the team at Clubbing TV, is the perfect outlet for both music lovers and live streamers.  Free, easy to use, and interactive, Clubbing.Live allows dance music fans to watch various DJ sets, live performances, talk-shows, and 3D virtual experiences every day.

Due to the change in the new content ID policy of streaming platforms, DJs are restrained by not being allowed to perform music they don’t own the rights to. Silencing a number of artists who are still not allowed to play in clubs, bars, or festivals due to the COVID-19 pandemic, Clubbing.Live now offers the perfect platform for DJs to perform what they want to play without any restrictions. Clubbing.Live is currently open to bedroom artists and professionals alike. Its interactive chat feature will allow users from all over the world to talk to each other during the live shows or even send audios and animated gifs, creating a real interactive experience.

With Twitch geared toward gamers and Mixcloud geared toward all genres, Clubbing.Live is specifically dedicated to electronic music, DJs, clubs, festivals, and fans.  The platform is also broadcast on Clubbing TC, which means that the forum generates revenue for artists, publishers, and music labels. The outlet is now open to media partners, clubs, festivals and will be opening soon to all artists willing to stream live on the dance music platform. DJs, producers, and performers can now pre-register if they are interested in streaming at Clubbing.Live’s official website.

To support the official launch of the platform, Clubbing.Live featured an exclusive set from Worakls² at Positiv Festival at the Roman Theater of Orange, France. Please enjoy a preview of the performance below.

For the last 10 years, Clubbing TV has successfully produced and broadcast more than 1500 hours of live streams from around the globe to over 100 million households where the TV channel is broadcasted.  The channel has produced some of the best live events, DJ sets, interviews with internationally known DJs and producers, lifestyle programs, music videos, and party reports from the hottest dance floors worldwide. From the smallest underground clubs to massive mainstream festivals that include Tomorrowland, Ultra Music Festival, Amsterdam Dance Event, Time Warp, Exit Festival, Winter Music Conference in Miami, and the International Music Summit, Clubbing TV provides an inside glimpse into some of the industries most insane parties and events. For additional information about Clubbing TV, please visit their official website. 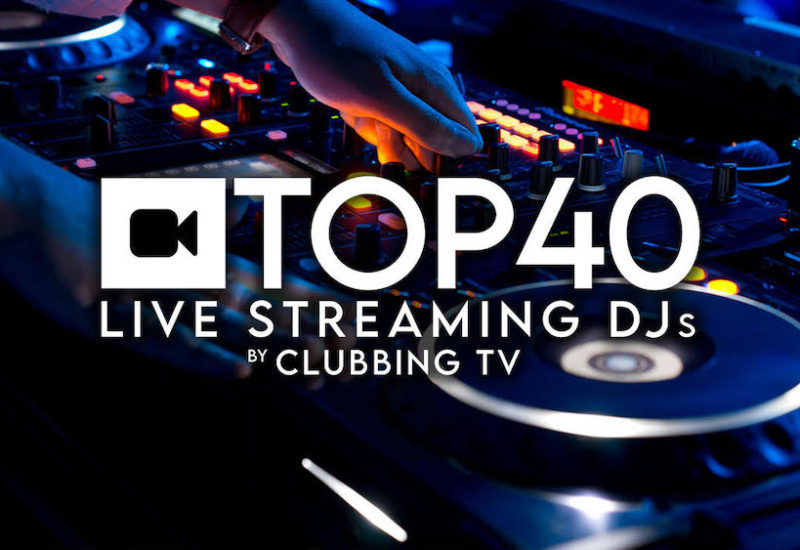