Lost Frequencies released a remix of Joachim Pastor’s “Be Someone” feat. EKE, which is currently available to stream/download via Armada Music here.

Having premiered during a live performance on the roof of the Royal Palace in Brussels, Lost Frequencies’ remix of Joachim Pastor’s “Be Someone” makes for a truly enthralling soundscape. From the tender tones and sheer musicality of the intro to the soft beats and melodic swirls that inevitably follow, this rendition of “Be Someone” complements the magic of the original track with the signature Lost Frequencies sound the world has come to love.

“I still remember the first time I heard the remix from Lost Frequencies. I was so happy because I felt like it had the real DNA of his style; you can recognize that it’s him from the first notes, which is why I listened to it ten times in a row. Felix is such a nice guy, and he has stayed true to his identity all these years. He has developed his own touch, which is what being an artist is about. I’m very happy that he could remix ‘Be Someone’, my latest single on Armada Music.”

Felix De Laet, more commonly known by his artist name Lost Frequencies, is a Belgian dance music producer and DJ. He has grown to become one of the most successful dance music artists of his generation garnering multi-platinum status with billions of plays across the most popular streaming platforms with the tracks “Are You With Me,” “Reality,” and “Crazy” (with Dutch duo Zonderling). He most recently released the EP “Cup of Beats.”

Joachim Pastor’s melodious brand of electronica has been inspired by some of the greatest dance music artists including Daft Punk, Sonata Arctica, and Jean-Michel Jarre. The artist has seen endorsement by hundreds of thousands of fans on Spotify as well as those who have witnessed his performances at Dour, Tomorrowland, Paleo, Olympia, Solidays, DGTL, Pleinvrees, and more. 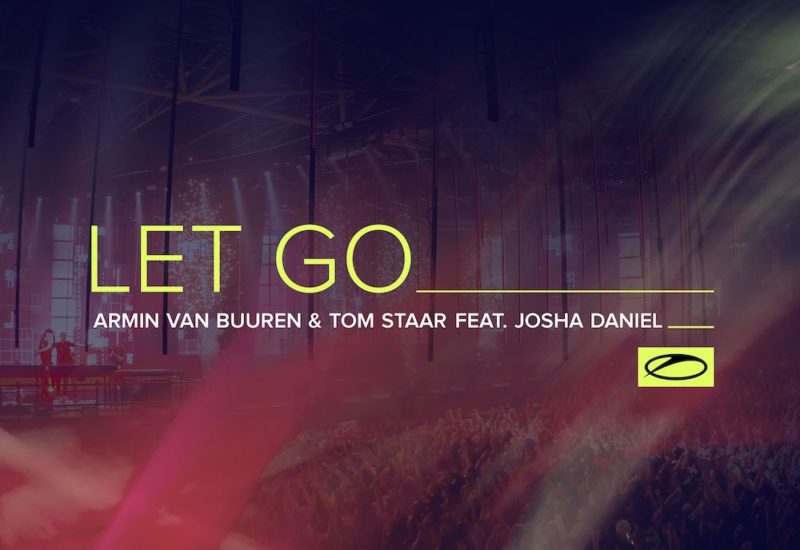 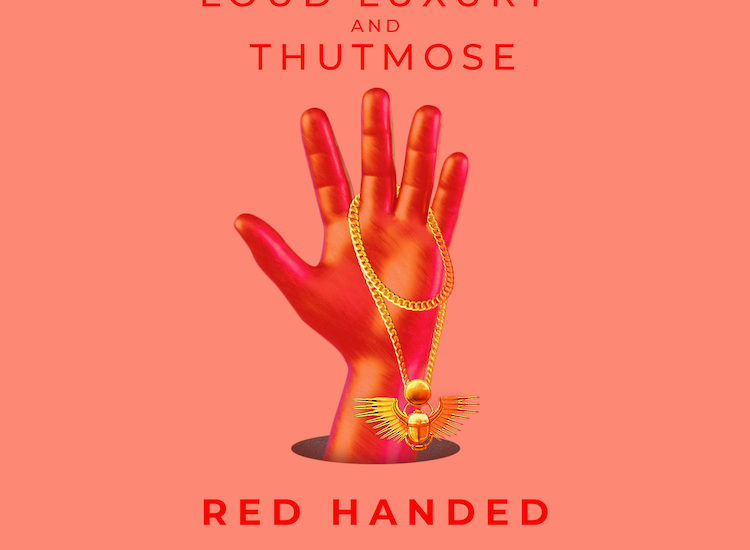