The National Independent Venue Association (NIVA) urged Mr. President Trump to work with legislators on emergency funding for the live entertainment sector of the country as he announced in a tweet that he would be walking away from any further stimulus funding until after the presidential election on Nov. 3.

“Immediately after I win, we will pass a major Stimulus Bill that focuses on hardworking Americans and Small Business.”

The National Independent Venue Association was counting on the passage of the Save Our Stages Act, which was part of the “Heroes Act” stimulus package to support grassroots venues through winter.

“Anything less than the immediate resumption of talks would be disastrous for its hundreds of member venues. “We have been sounding the alarm since April that if our members don’t get emergency assistance, they will go under forever – and it’s happening.  This is real. We need help. We urge Congress and the White House to continue negotiations and reach a deal quickly or there will be a mass collapse of this industry.

“The Save Our Stages Act has already passed the House [of Representatives] and has strong bipartisan support, with more than 160 Congresspeople cosponsoring, because they know independent venues can be part of our country’s economic renewal once it’s safe to welcome people back if our venues can survive this pandemic.”

We’re also hoping for the sake of our furloughed employees that the Pandemic Unemployment Assistance will be extended, as people are suffering through no fault of their own.”

Presidential candidate rival Joe Biden accused Trump of “turn[ing] his back” on Americans hit hard by the pandemic.

“If you are out of work, if your business is closed, if your child’s school is shut down, if you are seeing layoffs in your community, Donald Trump decided today that none of that – none of it – matters to him”

This news story was originally reported by IQMag. 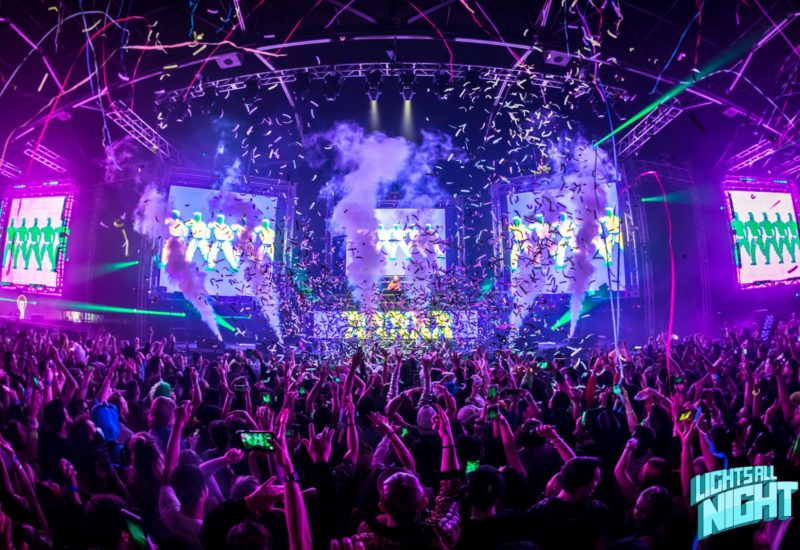