Groove Armada revealed details of an album titled Edge Of The Horizon, which is slated for release via BMG on Oct. 2, 2021.  The album will mark their first album in 10 years.

Edge Of The Horizon is expected to feature a range of vocal talent including UK Garage Todd Edwards who appears on ‘Lover 4 Now’, which is currently out now at the following link.  The album embodies their signature sound that blends electro elements with the energy of a live band.

Due to the duo of Groove Armada, Tom Findlay, and Andy Cato, not residing in the same place, the album involved a series of intense studio sessions.

“During those studio days, the rest of the world shuts down. There’s an intensity, anyone looking in might say madness, that kicks in when we’re totally lost amongst the instruments, synths, and records day and night. But that shared, unspoken feeling that comes when we both know we’ve got it right cuts through as clear as ever.”

Fans can pre-order the album, Edge Of The Horizon at the following link here.

Get Out On The Dancefloor (feat. Nick Littlemore)

Edge Of The Horizon

I Can Only Miss You

What Cha Gonna Do With Your Love

Dance Our Hurt Away 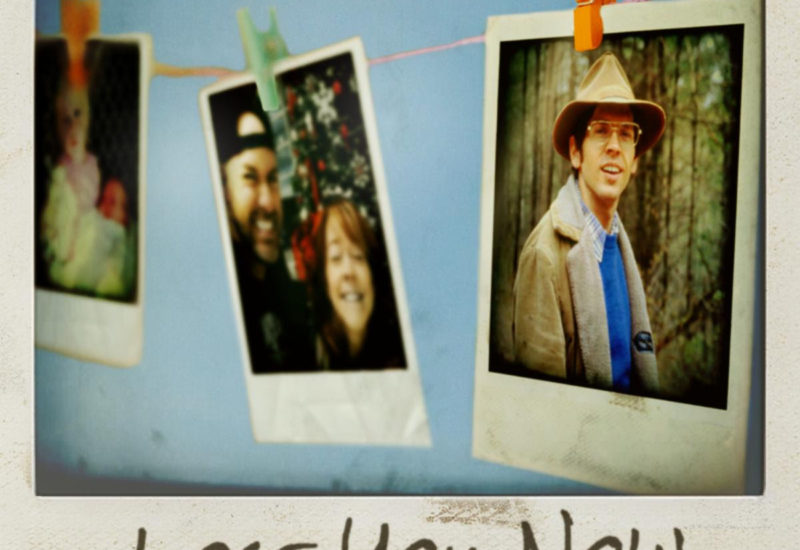 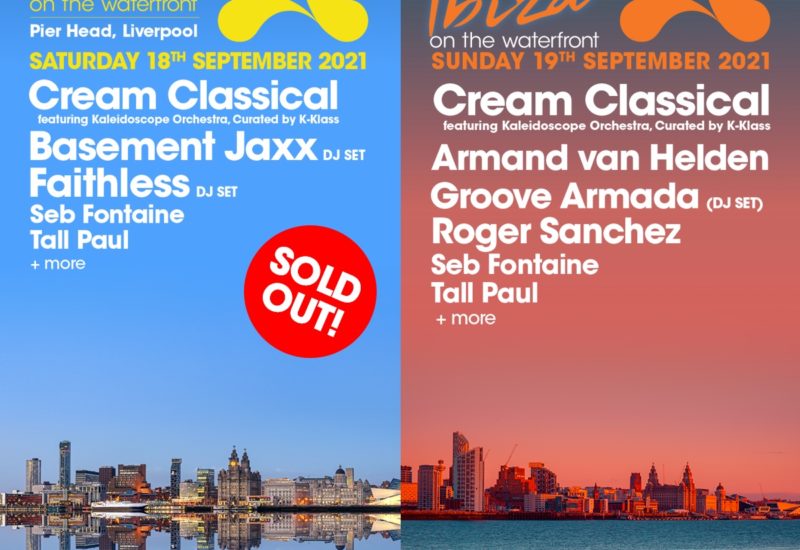 Cream Classical on the Waterfront adds another date