On Aug. 7, Martin Garrix announced that his latest track, ‘Higher Ground’ would be receiving a remixed version from Ferreck Dawn, which is currently available now on STMPD RCRDS at the following link.

‘Higher Ground,’ which saw its initial release back in May, featured the Garrix production with the vocals of John Martin.  The track has already received a remix from Dutch duo DubVision, which is exclusively available on Amazon until Sept. 4.

Ferreck Dawn has become one of the hottest names in house music and has honed his unique sound over an 18-year time span.  The artist has put his own groovy twist to the track, which emphasizes the vocals and lyrics of Martin even more.  The artist has accumulated a number of successful releases under his belt including: ‘Love Too Deep,’ ‘You Are The One,’ ‘Selfish Game,’ ‘In Arms’ and ‘Lord.’ 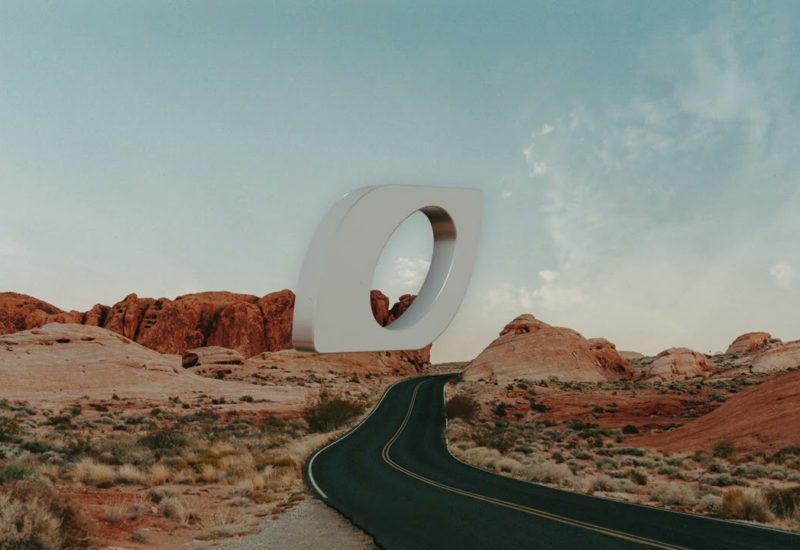 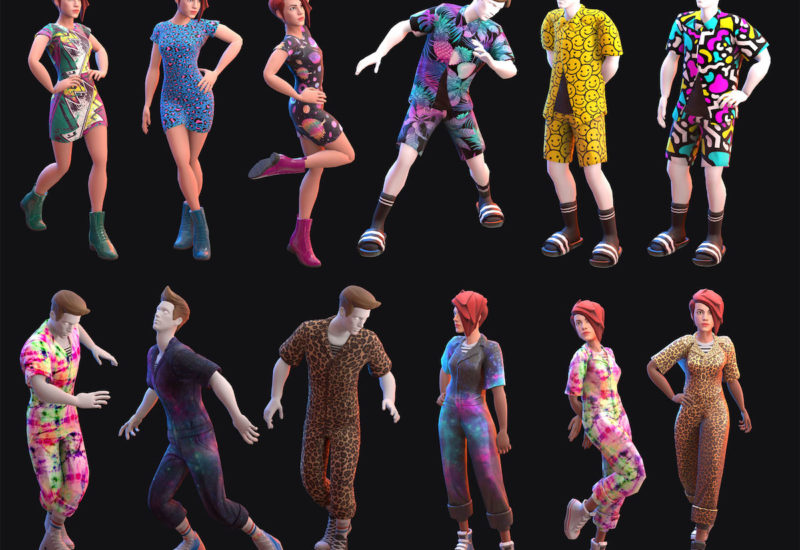 Hydeout: The Prelude announces its debut