Reeling listeners in with a catchy hook courtesy of vocalist Karol G, “Don’t Be Shy” is an alluringly crafted dance-pop release of irresistible achievement.  Showcasing Tiesto’s undulating production ability with deep buoyant bass, the release grooves to an infectious chorus making it a fun, light-hearted listen that is suitable for dance music enthusiasts and mainstream audiences alike.

“Karol G is such a talented superstar and the perfect addition to this song – When I first heard her smooth vocals on “Don’t Be Shy” I was instantly hooked. I am thrilled to share this collab with both of our fans around the entire world.”

“Working with Tiesto has been one of the most beautiful surprises that have happened to me this year. I feel like I manifested it. My playlist includes various songs of his and I listen to them often. When I was approached with the idea to work together and on top of that to sing a song in English my excitement was on another level. First, for the opportunity to be able to work with Tiesto, and second because it would be my first time singing a song completely in English. I’ve always wanted to be known for my music in Spanish, but I also feel like right now it’s the perfect time to experiment, expanding and conquering a different audience.”

The release comes along with an exciting music video to coincide with the track. Directed by Christian Breslauer, the visualizer has a museum theme and features a breathtaking performance by Karol G with appearances from Tiësto and comedian, Blake Webber.

Tiësto will celebrate the release of this new single this Saturday at Ayu Dayclub as part of his Las Vegas residency and partnership with Zouk Group and Resorts World Las Vegas with a special launch party to kick off his summer performances entitled “Don’t Be Shy Las Vegas.” 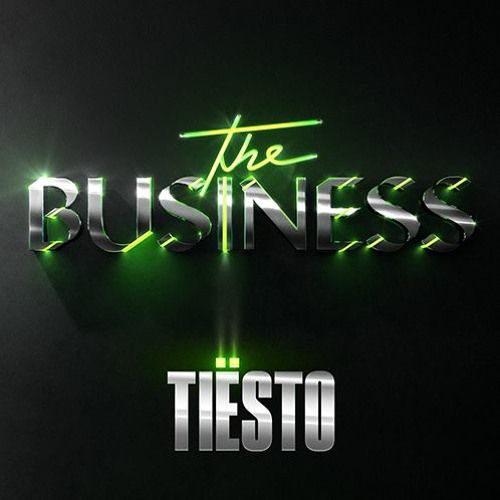 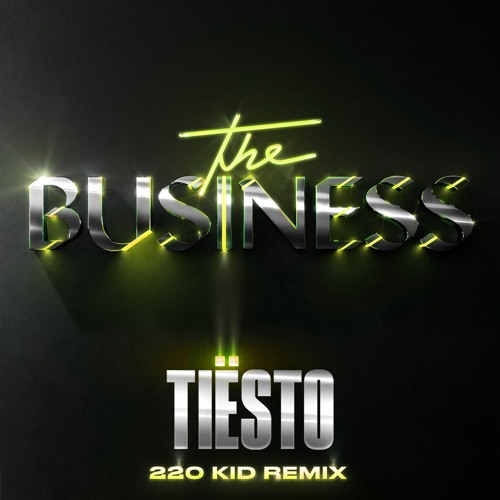