This track follows the artist’s most recent singles “You Know” and “Take Control” which have both garnered millions of streams on Spotify and have showcased the artist’s evolution of sound.

Tujamo is an eminent German DJ and producer who has managed to remain at the forefront of the dance music industry over the past decade.  The artist’s inimitable sound that was first heard on the collaborative single with Plastik Funk titled, “Who” in 2011, and has since been heard on a number of subsequent releases that include “Boneless” with Steve Aoki and Chris Lake and “Dr. Who!” which both became global sensations. He has collaborated with a range of talent including the likes of Dimitri Vegas & Like Mike, Laidback Luke, Taio Cruz, and Salvatore Ganacci, to name a few, and can be found performing at some of the most venerable festivals and venues in the world including Tomorrowland, Ushuaia Ibiza, Lollapalooza, Webster Hall, and many more.  For additional information on the artist, please visit his official website. 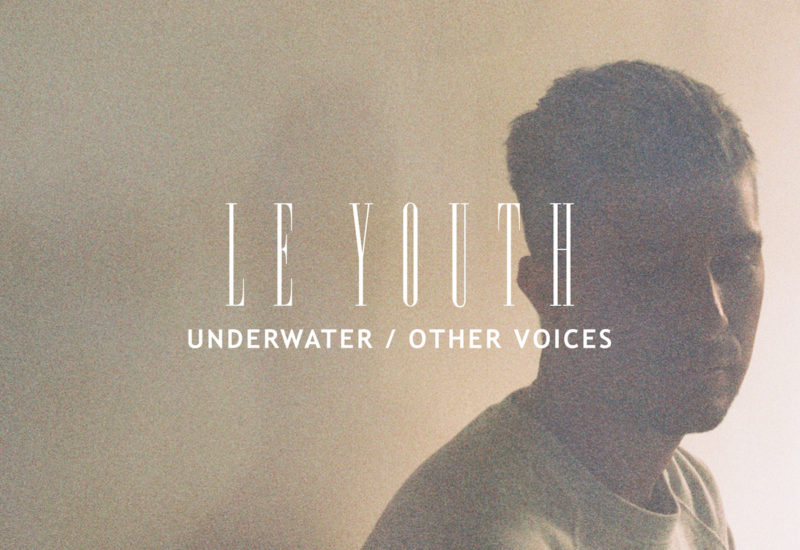 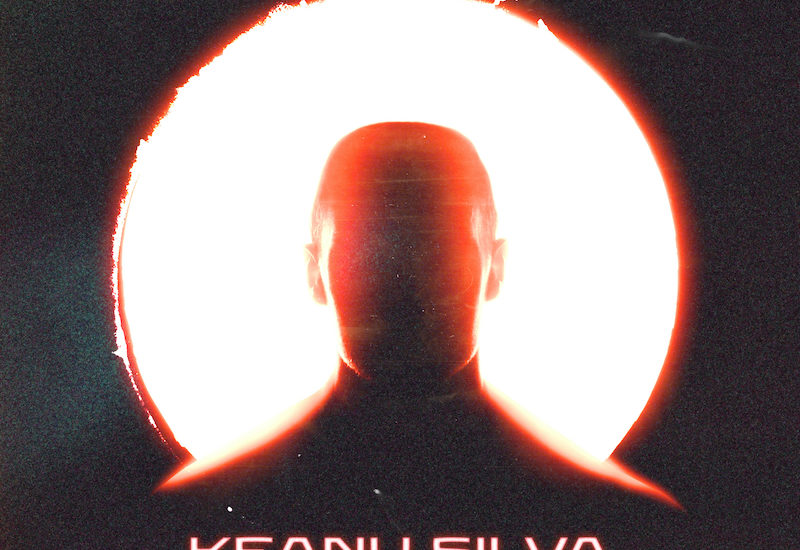 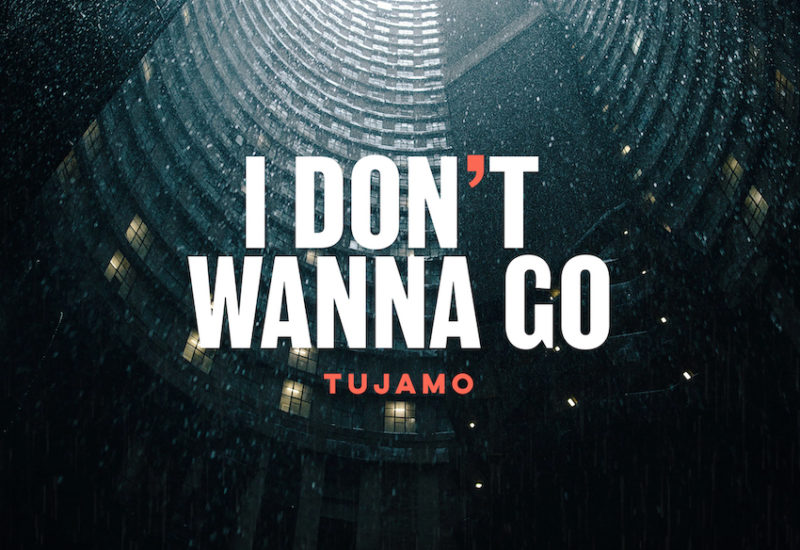