Masked DJ/producer Claptone announces his third forthcoming studio album, Closer will be released on November 12 via Different Recordings / PIAS and will feature a string of star-studded collaborations including pop stars Barry Manilow and Seal. To pre-save Closer, please click here.

Joining Claptone on the album, Closer  will be a plethora of global collaborators including Peter Bjorn and John on “Satellite,” Seal on “Just A Ghost,”  and Barry Manilow featured on the standout album track, “Nobody.” The album will also feature the likes of Mayer Hawthorne, Mansionair, APRE, Dizzy, SPELLES, Lau.Ra, Two Another and long-time Claptone collaborator, Nathan Nicholson, ex-singer of The Boxer Rebellion.

Co-produced by three-time Grammy-winning artist Stuart Price, Closer has been an album three years in the making and shines a light on Claptone’s next development in sound.  The album will follow the artist’s 2018 LP, Fantast, and his 2015 debut, Charmer.

“Closer is about the joy and sometimes the pain of being human. It’s an ode to togetherness as well as empowerment, to heartache as well as bliss. I celebrate emotions. I allow myself to get closer to human beings and be human on the quest for my soul. Charmer was merely an introduction from a mystic being coming out of the shadows. On Fantast, I tried to find my roots in nature, and it was more of an escapist album, whereas Closer embraces people and the universe inside them.”

Providing a sneak peek into the album, the artist has announced the release of a brand-new single “Wake Up” which is available to stream/download now.  Featuring the soulful vocals of Platinum-selling singer-songwriter James Vincent McMorrow, the single is an inspirationally charged anthem that showcases Claptone’s trademark house sound.

“Let ‘Wake Up’ conquer your heart with intensely deep and honest lyrics on a bed of garage bass with a side of powerful uplifting piano stabs. There’s a yearning deeply rooted in too many months of isolation, emotional congestion that erupts on the dancefloor of the first festival after far too long. James Vincent McMorrow’s wonderfully soft, husky soul voice on this piece of vintage 90s pop-house evokes moments of happiness and melancholia at the same time.”

This announcement follows the release of other recent album singles “Zero,” “Golden” with Two Another, and “My Night” with APRE that saw their debut earlier this year. 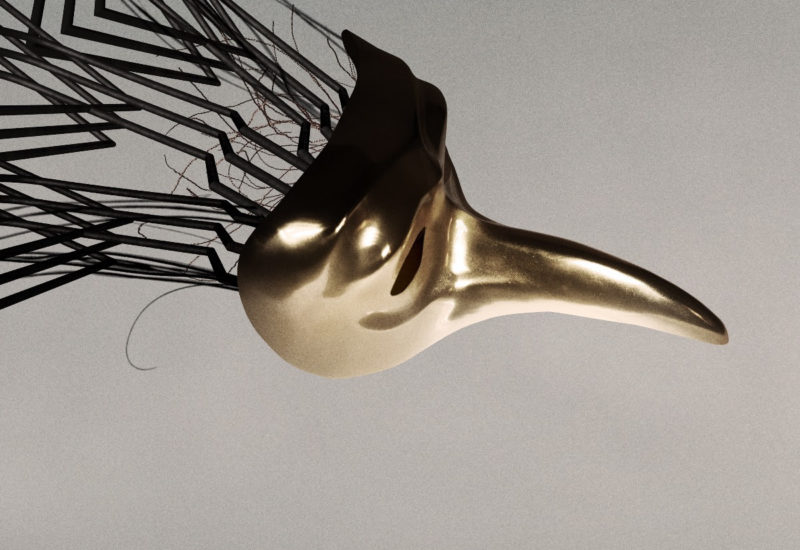 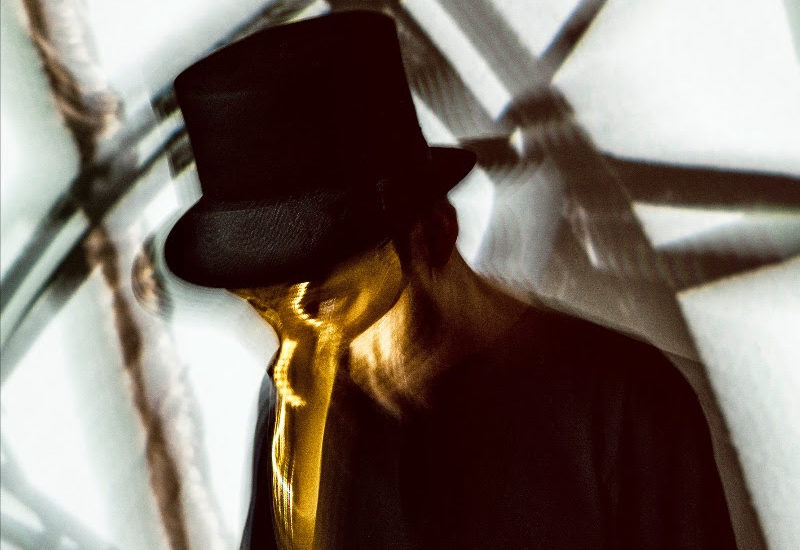 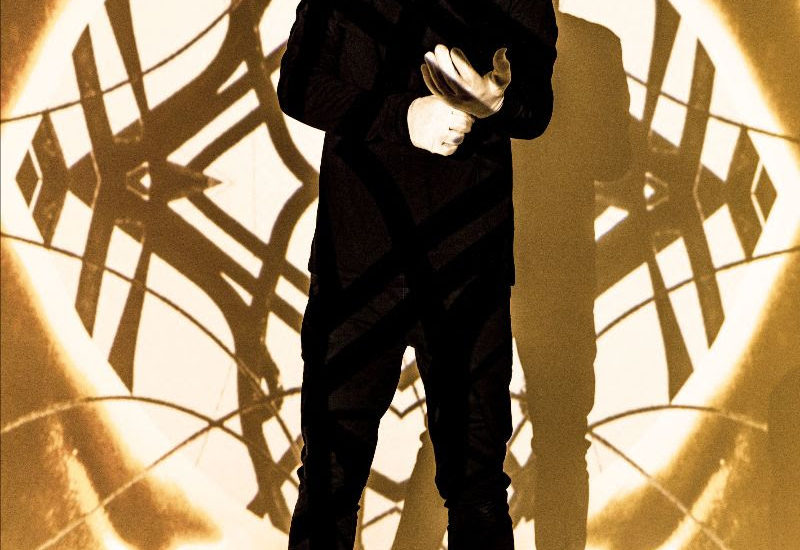