Electronic music acts Sonny Vice & Joe Crazy unite on a catchy house release titled, “Over You” that is available to stream/download now via Sirup Music

Sonny Vice & Joe Crazy – Over You

With rousing vocals and a buoyant beat, “Over You” is an emotive release that is both club-focused and radio-friendly. Soaked with sentimental vibes with gentle piano keys and palpating energy, the catchy house lyrics soar at its top-line delivering a message of having difficulty moving on from a heartbreaking relationship.  “Over You” marks Swiss producer Sonny Vice & Italian artist Joe Crazy’s first collaboration with each other.

DJ Sonny Vice began creating music at the pressing age of 15. The artist has received a slew of remix requests from a vast range of artists and musicians including being enlisted to remix Rykka’s “The Last of Our Child” from the Eurovision Song Contest in 2016.  He was also appointed to remix  “How Will I Know’” on Armin van Buuren’s Armada Music imprint.  The artist can be found touring the world with performances at the likes of Street Parade, ADE, Sunburn Festival, Amnesia Ibiza, and many more.

Joe Crazy has been releasing music over the past year with performances alongside some of the industry’s most coveted acts.  The artist has shared decks with Mike Candys, DJ Antoine, Croatia Squad, Johnny Roxx, and others. 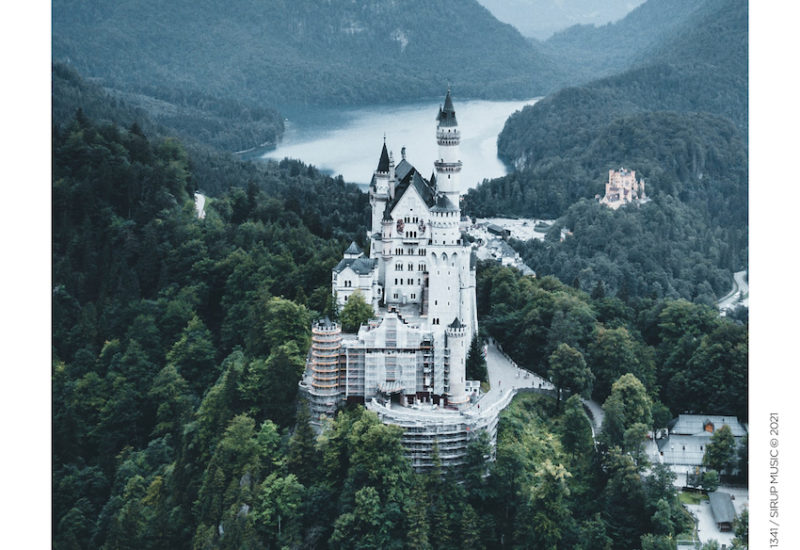 Wolsh & Nick McWilliams in an interview discussing ‘Blow Your Mind’ 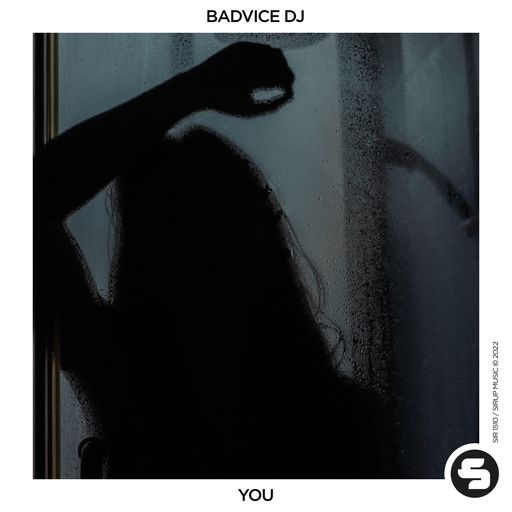 BadVice DJ returns to Sirup Music with ‘You’ 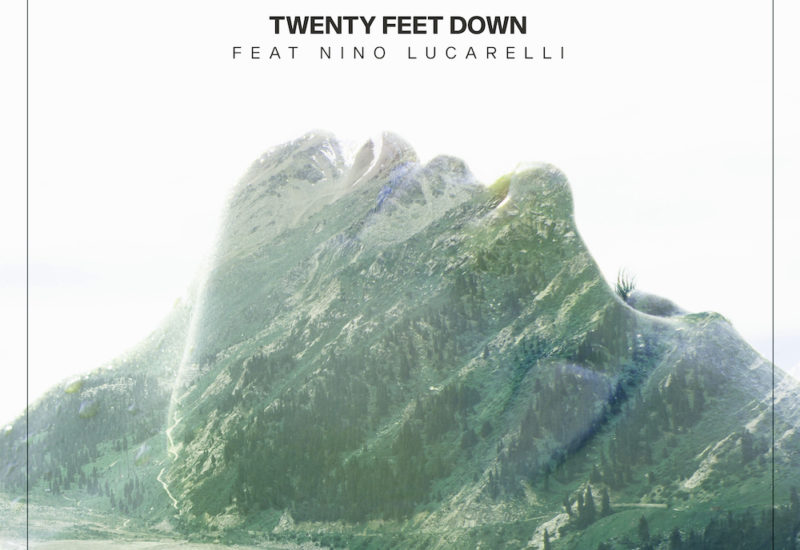