DJ/producer The Magician teams up with fellow avant-pop producer Wuh Oh to deliver an inspiring new release, “Life” which is available to stream/download via Softstyle.

Opening with an uplifting vocal, “Life” encapsulates both artists’ signature sounds merging disco-laden vibes with electronica. The track is a free-spirited release with joyous synths and a nostalgic vocal making it an anthemic hit for the summer.  With a 70s feel, the track soars with inspirational strings as the chorus kicks in leaving audiences on house music high.

“Life began as a chopped and screwed sample when I was improvising at the old family piano. With the addition of pumping drums, throbbing synths, and an instant string melody that demands your full love and attention, Life became a triumphant and timeless-feeling nugget of pure house music gold. The Magician brought even more power to the mix, making the bass bigger and the kicks kick harder. This meeting of musical minds has resulted in a dance classic in waiting that sounds future-facing whilst also nodding joyously to the French touch masters of years gone by.”

“This track is all about living a fast life. We were heavily influenced by Daft Punk’s ‘Discovery’ album and also Justice’s ‘Dance’.”

The Magician has established himself as one of the most celebrated names in dance music amassing over 250 million Spotify streams for his immense catalog of music.  The artist’s signature disco-house sound has taken him around the world where he has performed across some of the most venerated bills including Coachella, Primavera Sound Festival, Hideout Croatia, EDC Las Vegas, and more. For additional information on The Magician, please visit his official Facebook Page. 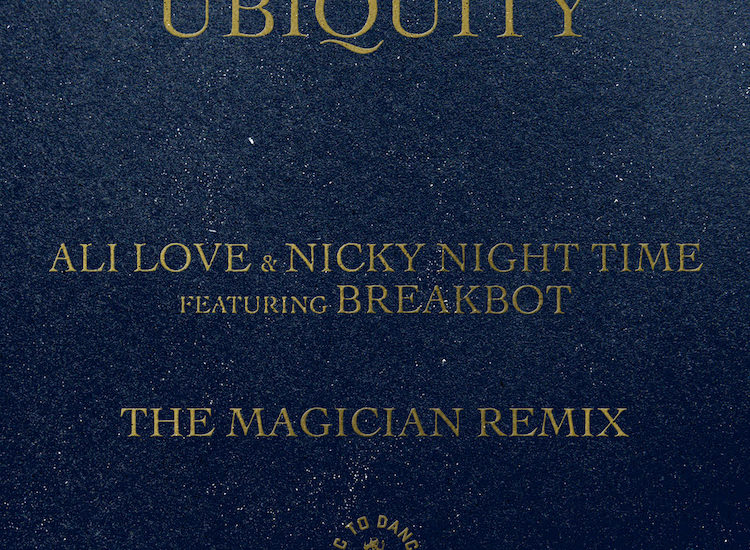 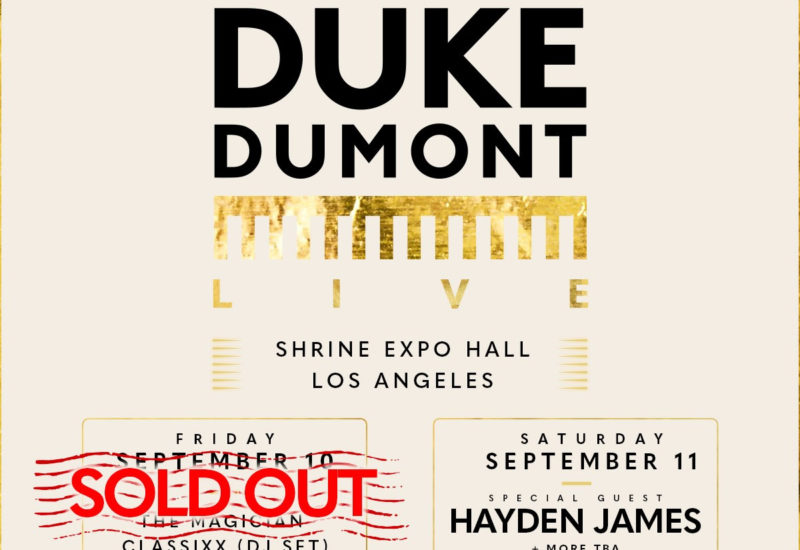