Acclaimed singer/songwriter Brando delivers a catchy dance-pop release, “Yes Or No” which is available to stream/download via Armada Music.

Brando – Yes Or No

Opening with an enticing vocal, “Yes Or No” is an upbeat dance release with pop sensibilities. Featuring a catchy melody with a spritely beat, the single evokes a universal message of what it feels like to question the current state of a relationship.  Showcasing Brando’s effortless ability to create a hook-laden release, the single will have audiences singing along to the track with ease.

“‘Yes or No’ is one of my favorite records. It’s so straight to the point and understandable for anyone that’s been in a relationship where you want someone who’s having second thoughts to stay. I hope my fans can really latch onto it and vibe to it like it’s their own!”

“Yes Or No” marks Brando’s second single of 2021 and follows the romantic single, “Close To You” released back in January.  “Close To You” reworks Peter Andre’s multi-million-streaming, top-10-charting hit, “Mysterious Girl” in a fresh, modernized way.

California-based electronic music artist Brando is a hotly tipped singer/songwriter who has been a recognizable force on a number of chart-topping hits.  This includes Loud Luxury’s multi-platinum-selling hit song “Body” and Don Diablo’s multi-million streamed single, “Congratulations.”  His 2020 single, “Look Into My Eyes,” which samples Charles & Eddie’s “Would I Lie To You” spent ten weeks atop Australia’s airplay chart and entered the Spotify Top 200 in Australia, Austria, Germany, Sweden, and New Zealand.  For additional information on Brando, please visit his official Facebook Page. 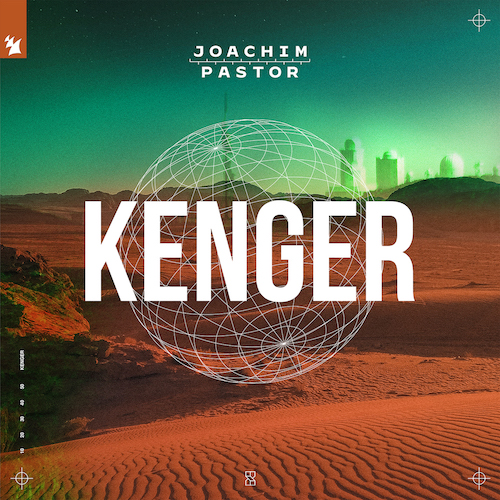 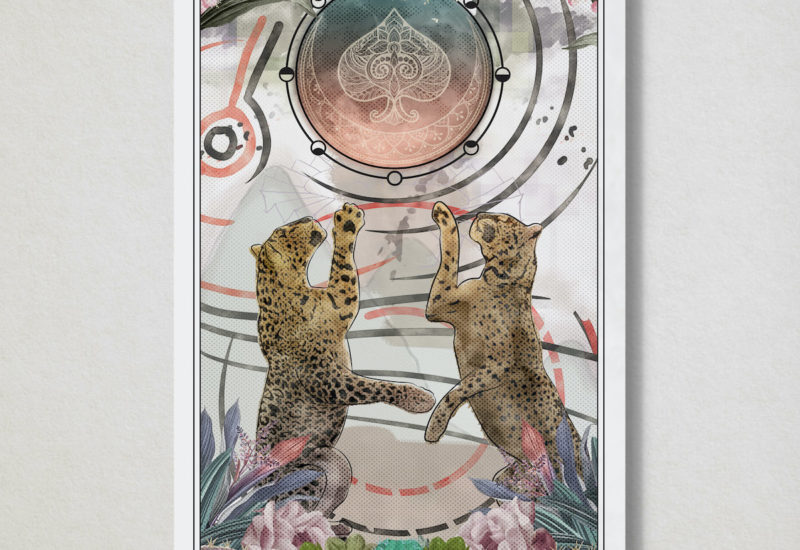 Autograf release debut album ‘The Ace Of You’ 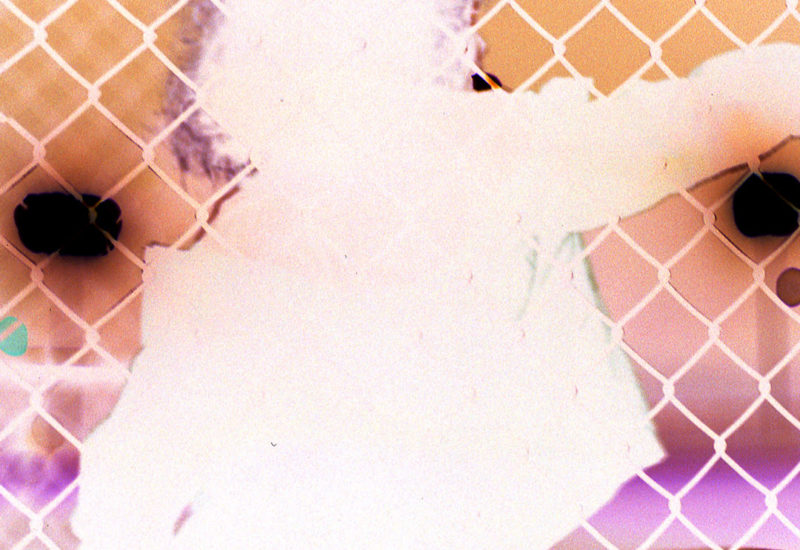