DJ/producer R3HAB teams-up with rappers Smokepurpp & Rakhim on a genre-defying track, “Fendi” which is available to stream/download via CYB3RPVNK.

One of R3HAB’s most ambitious productions to date, “Fendi” merges the talent of Miami rapper Smokepurpp with Russian TikTok star Rakhim on a multi-lingual single that has gone viral on the popular social media platform. R3HAB called upon Smokepurpp in an Instagram post to collaborate on a rework for the single, and the rapper immediately took him up on the offer.

Merging deep bass with a steady tempo, the hip-hop laden track features Smokepurpp and Rakhim trading vocals in both English and Russian, Rakhim’s native language.  Featuring R3HAB’s trademark bass sound, “Fendi” will have listeners bobbing their heads and rapping along to the catchy hook.

“I’m always keen on working with artists from different music cultures and learning from them. It was a real blast working with Rakhim and Smokepurpp, who are really talented and both pioneers in their fields. What we came up with feels modern and breaks down so many genre barriers.“

“When I created the track ‘Fendi,’ my goal was to make it a worldwide hit. And when R3HAB and Smokepurpp offered me a feat, I realized that this was another step towards my goal. I’m sure that collaboration with such cool artists will give “Fendi” its second life and take it to the next level. You’re gonna love it.“

“I’ve been planning a lot of EDM/house type music for 2021, and I’m excited that one of the first drops was with R3HAB & that we were able to collab with Rakhim. I have a ton of Russian & Eastern European fans, and it’s dope to get to do so many collabs with artists over there. Hopefully, we’ll all be back on the road to perform this one soon.“

The release follows R3HAB’s recent announcement of rebranding his radio show with the new title “CYB3RPVNK Radio,” which is set to premiere this month.  Formerly known as “I Need R3HAB”, his new show will be delivering even more high-profile takeovers and guest mixes by other widely-known artists.

Dutch/Moroccan DJ and producer Fadil El Ghoul, better known as R3HAB, has risen the ranks of the industry with smash hits that include the breakthrough hit remix of Afrojack, Pitbull, and Ne-Yo’s “Give Me Everything” and the dance anthem “All Around The World (La La La).”  He has collaborated with the likes of ZAYN, Andy Grammer, Sofia Carson, and Timmy Trumpet to name a few, and can be found performing across the most desirable music events including Tomorrowland and EDC Las Vegas.    For additional information on R3HAB, his new release, and his radio show, please visit the artist’s official website. 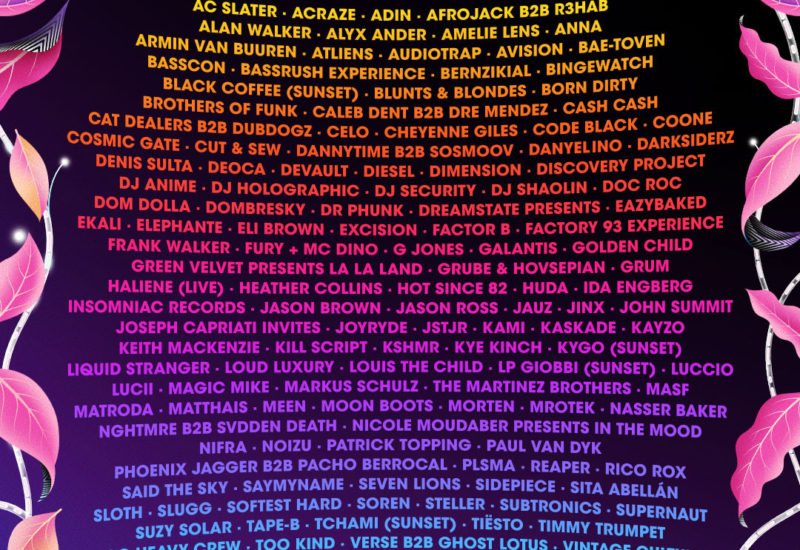 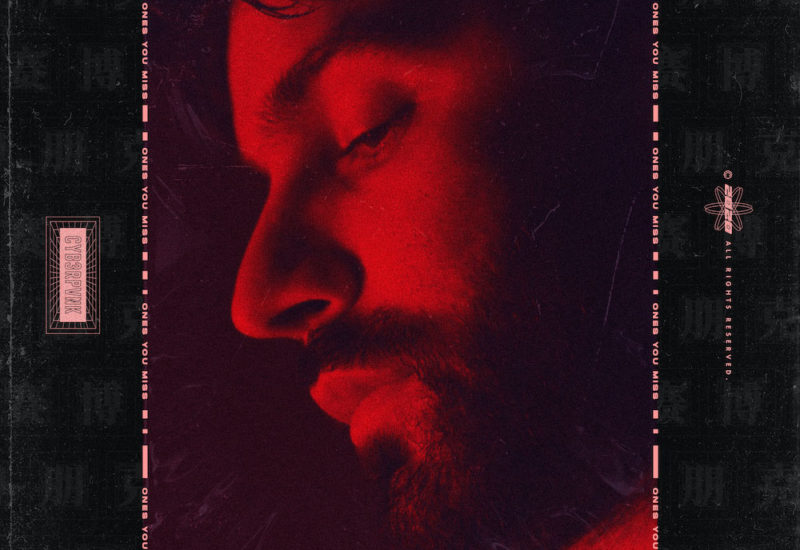 R3HAB closes out the year with, ‘Ones You Miss’ 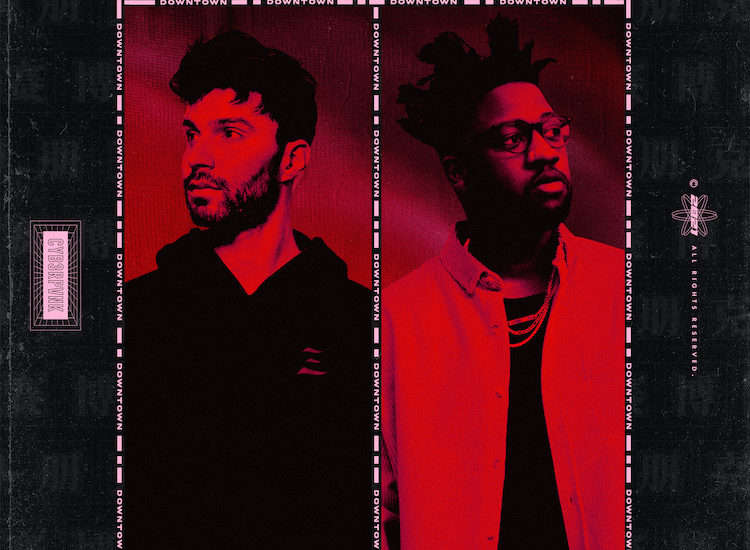