Accentuated by the soulful vocals of Absofacto, “50/50” (Dance With Myself) highlights the carefree nature of its original version with robot-like vocoder vocals.  “50//50” was initially released as part of Vantage’s debut album Metro City, which became an overnight TikTok sensation and accumulated over 22 million Spotify streams since August.  This marks the second Vantage release of the year.  He has also provided a remix of the Dua Lipa and Angèle global smash “Fever.”

“I had a blast working on the vocal version with Abso, he really took the song where I wanted it to be and I am very, very excited for everyone to hear this new version!”

Multi-instrumentalist Vantage emerged onto the scene in 2015 with the four-track EP, 「ƒƒ∆ and has been honing his unique craft of intersecting sound and technology ever since.  He is known for inventing the sub-genre coined as “future funk” and uses a range of analog synths and instruments to create his hallmark sound.  Since 2015, he dropped his second album J-Funk City and collaborated with Macross 82-99 on the six-track EP, “Sendagi Collection” released last year.

Absofacto has been curating his own fusion of dream pop, art-rock, and inventive electronica since 2008. His first breakthrough single in 2015 titled “Dissolve” became an RIAA Gold-Certified number one hit amassing 120 million Spotify streams and counting. 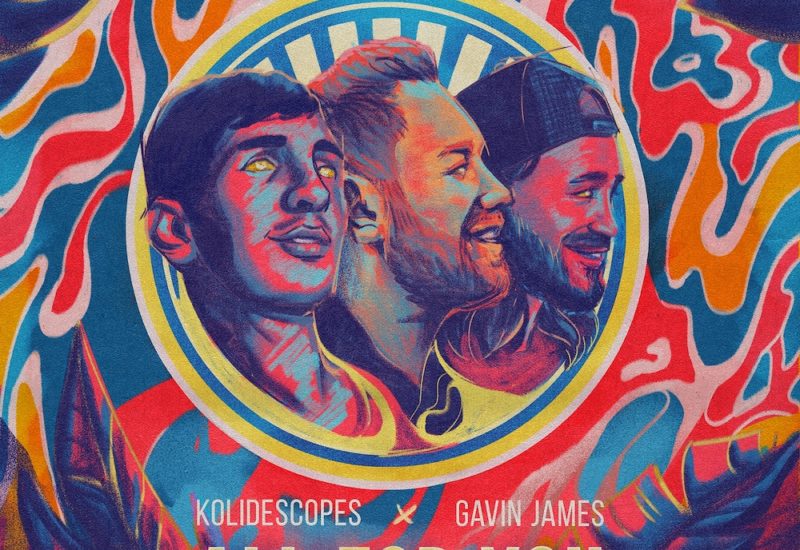 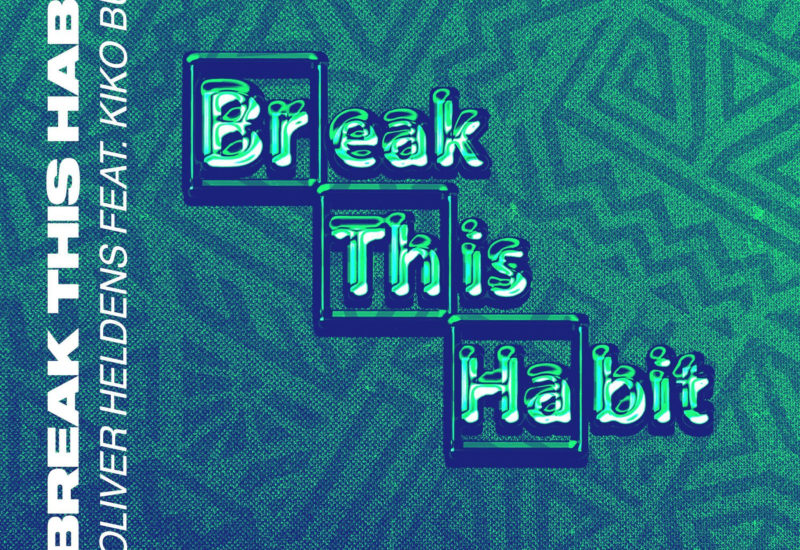 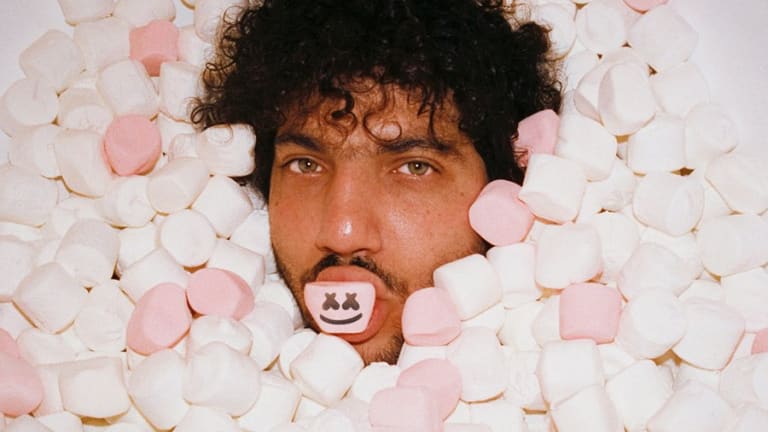