Insomniac announced that MitiS will be bringing the melody & bass to its Park N Rave event series, which is scheduled to take place on Saturday, January 30, 2021, at NOS Events Center from 6-10 PM.

Featuring the emotive, bass dropping sounds of MitiS, the evening will also feature performances by William Black, Nurko, and Covex. This event will round-out the Insomniac’s Park N Rave event series for January.

Tickets to the upcoming MitiS Park N Rave are currently on sale now starting at $200 per vehicle for entry of up to five people.  There are also ticket options available to add an additional three people.. Vehicle passes increase depending on the car’s proximity to the stage. The event will be following all COVID-19 restriction guidelines. For additional information on Insomniac’s Park N Rave events, please visit its official website. 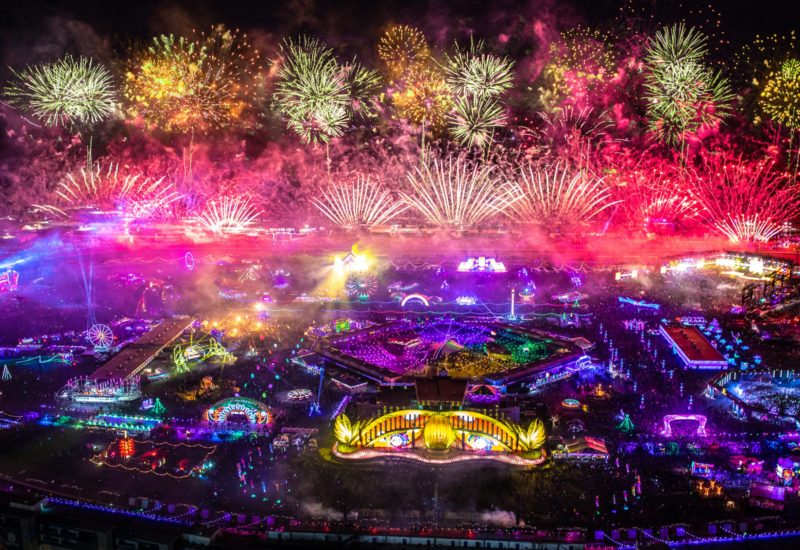 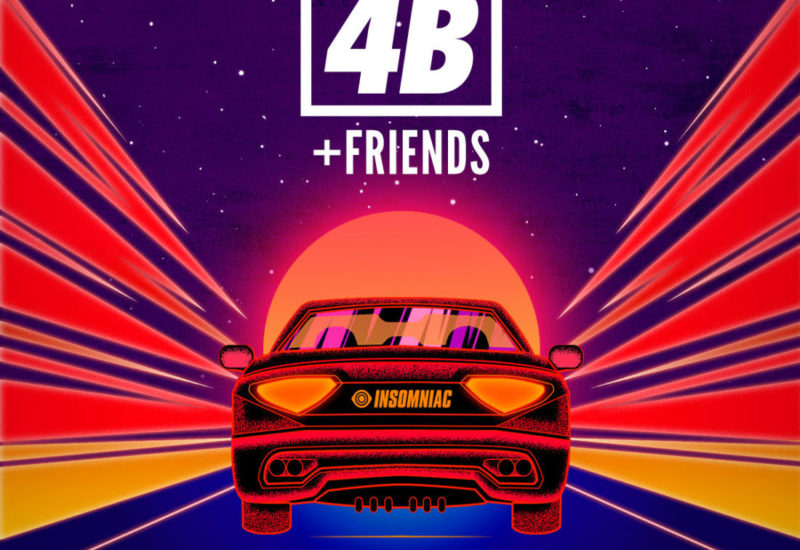