DJ/producer Dyro announced the release of a remix for John K’s hit single ‘Happiness,’ which is currently available to stream/download.

Kicking off with feverish excitement, the remix features the harmonious silky vocal of hit talent John K.  The beat maintains an uplifting tone throughout its entirety while remaining true to the original.  Both refreshing and infectious, Dyro’s remix is a radio-friendly dance release that showcases the depth of his production prowess.

Jordy van Egmond, more commonly known by his artist name Dyro, has become one of the leading figures in dance music since the start of his career in 2012.  Known for his hard-hitting brand of electronic dance music, he’s received massive support in the industry from heavyweights Hardwell, Martin Garrix, and Tiesto to name a few.  He has been seen performing at some of the most desirable music events in the world including Tomorrowland and World Club Dome. For additional information, please visit Dyro’s official website.

John K is a rising pop star who recently signed a record deal with Epic Records after a string of successful releases. Throughout 2020, he’s garnered an impressive 5.3 million monthly listeners on Spotify, which sets a thrilling tone for what to expect in the coming new year. 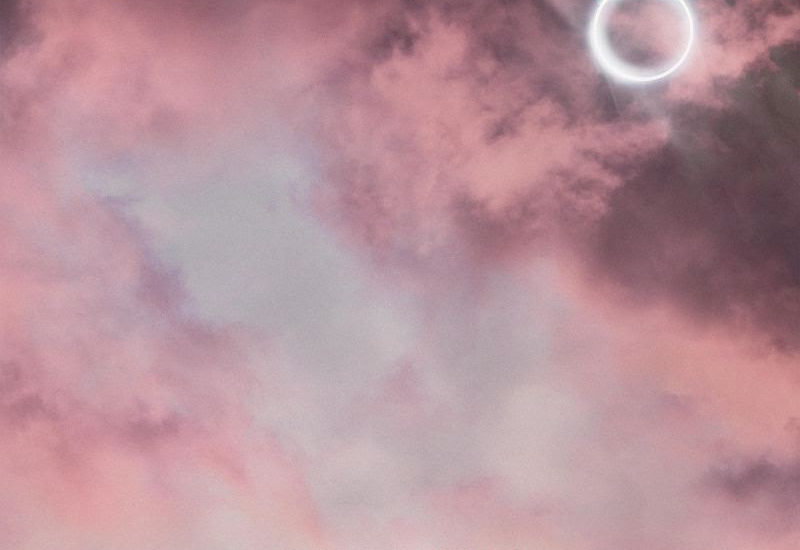 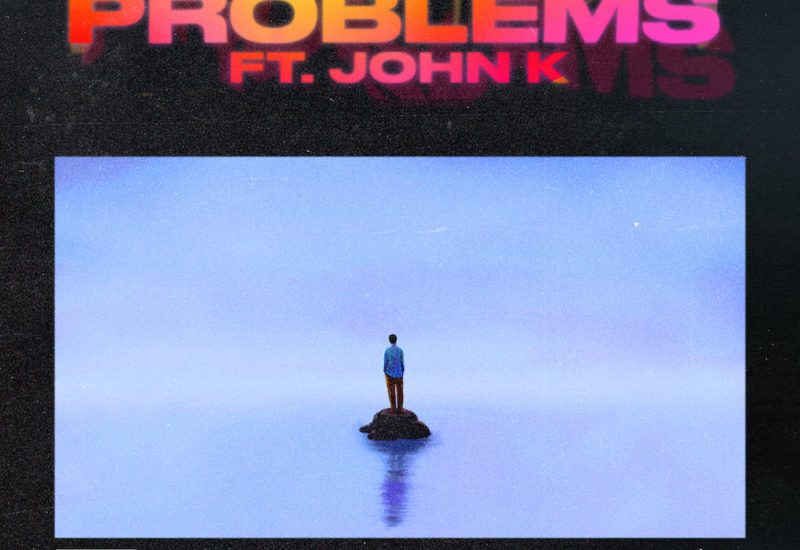