Rudimental release a brand-new single titled, “Be The One” (ft. MORGAN, Digga D & TIKE) which is currently available to stream/download via Major Toms.

“Be The One” sees Rudimental team up with other Major Toms signees MORGAN and TIKE, in addition to the breakout rapper, DiggaD who starred in the recent BBC Three documentary, Defending Digga D.  “Be The One” follows Rudimental’s recent release, “Come Over”  ft. Anne-Marie and Tion Wayne, which went on to become a UK Top 30 single.  Tapping into a new sound for Rudimental,  both tracks are fast-paced and bursting with head-bobbing energy.

Oozing with warm, soulful UK Garage charm, “Be The One” is amplified by MORGAN who recently released her debut EP “Alien” and the searing auto-tuned vocals of TIKE.  Digga D provides a guest verse at the end of the track which follows his recent UK Top 25 singles, “Chingy (It’s Whatever)” and “Woi.”

Piers Aggett, Amir Amor, Kesi Dryden, and Locksmith make up the British drum and bass group Rudimental.  The group’s 2012 breakout single, “Feel The Love” featuring singer John Newman propelled the group to worldwide acclaim as it topped the UK Singles Chart.  They were nominated for a Mercury Prize in 2013 and won several awards including a Brit Award, and a MOBO Award. Rudimental also received nominations at the MTV Europe Music Awards for Best New Act  They have achieved multiple Platinum awards for record sales in several countries including in the United Kingdom and Australia. For additional information on Rudimental, please visit their official website.

Rudimental pioneer the record label Major Toms, which continues to expand since its inception over the past 18 months.  The label has welcomed new artists MORGAN and rising young star TIKE to its roster who join Anne-Marie, Ella Henderson, and Renell Shaw. 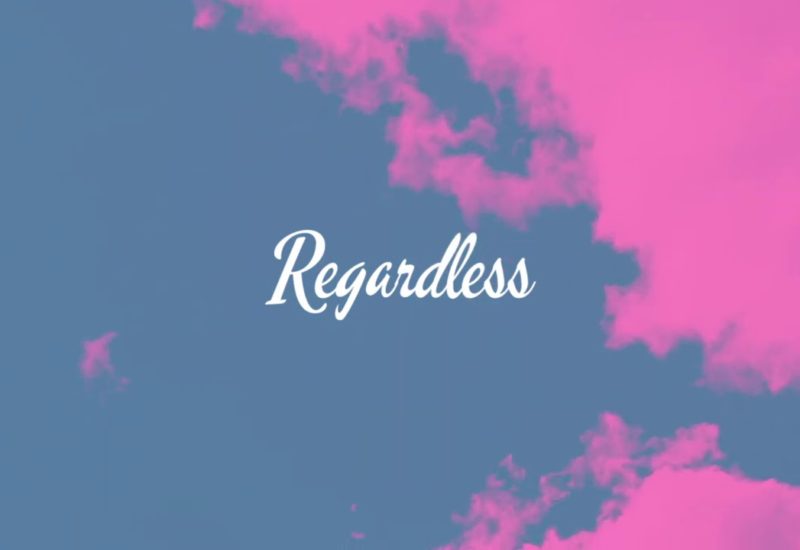 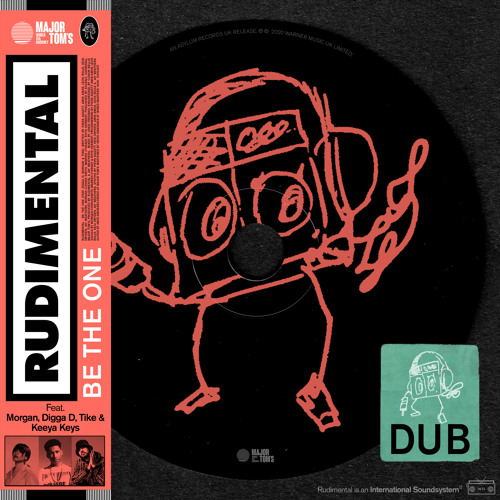 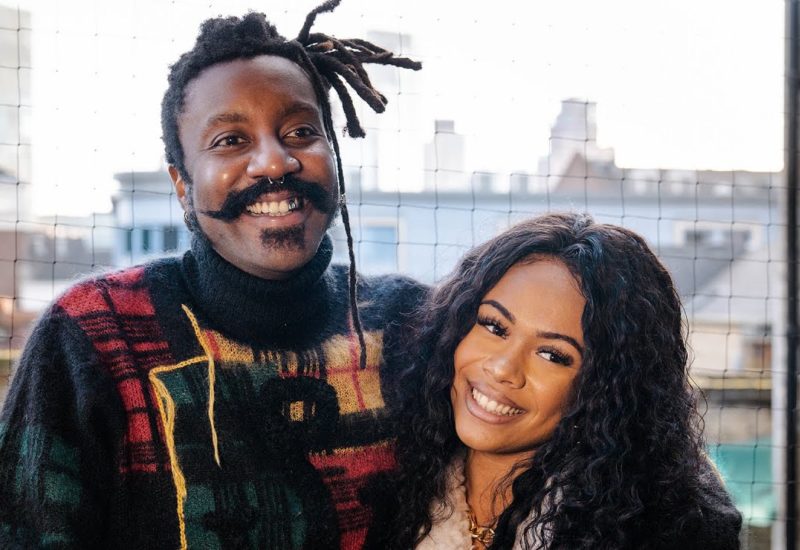