Acclaimed EDM artist Bear Grillz recently called upon some of his closest friends and collaborators to deliver his long-awaited sophomore LP titled, Friends: The Album, which is currently out now via Dim Mak.

In an attempt to maintain meaningful connections while in isolation due to the pandemic, the artist invited everyone from longtime collaborators Atarii and Bok Nero to old friends he always wanted to work with including Dion Timmer and Tisoki to create the LP.  Friends: The Album revitalizes the concept of his Bear Grillz & Friends collaborative EPs, which saw their debut a decade ago and were immediately embraced by fans and the world.  The highly-anticipated release pays homage to the start of his career while also providing a much needed creative outlet.

Touching upon a vast spectrum of genres, Friends: The Album features hints of reggae-pop on “Give Em What” with Iration, to high-charged bass on “Run It” with  Riot Ten featuring Bok Nero.   The album even takes on a softer tone with the opening track, “Where We Are” with Adventure Club and JT Roach.  Showcasing the artist’s diverse range in production ability, Friends: The Album resonates with the recurring theme that friends can accomplish anything together.

Therefore, it gave us great pleasure to interview Bear Grillz about his recent album, how it all came about, and what his aspirations are in the near and distant future.

An exclusive interview with Bear Grillz discussing Friends: The Album

What made you want to revitalize the concept of your Bear Grillz & Friends collaborative EPs with this album?

It all started when I did a B2B performance with Adventure Club at EDC Orlando in the summer of 2019. We talked about finally making a track, but It’s always hard to collaborate when you’re on the road non-stop. When the pandemic hit, I thought it was the best time to get something going. I set out to make an EP, but because everyone was at home, it became the album that it is today.

Friends: The Album features collaborations with Iration, Adventure Club, Blunts & Blondes, and Dion Timmer.  Did you purposely choose a diverse range of artists to work with to create the album or did it all come together organically?

Yes and no. I wanted to continue to build off the diversity of the Demons album. I never really thought I could get a track with Iration but it happened…maybe I’m still in disbelief.

I always try to make the bigger bodies of work appeal to a larger crowd. If I made a dubstep album of just 12 bangers I think it would sound pretty redundant.

What is the creative process like for you in the studio when creating tracks?

It starts with inspiration, hearing certain sounds or being inspired by someone else’s creation. I love finding music that inspires me to push myself in different directions.

Which track are you most proud of from the album? Why?

I am proud of them all. They’re like little babies—you can never favor one over the other.

How are you planning to promote the album without being able to perform it live? Will there be any special live-streams to look forward to?

Yes, there is a special live stream that I can’t mention yet. 🙂

If you had to describe the album in one word, what would it be and why?

LOVE. Nothing but love made this album happen between myself and my friends. I hope that fans receive it the same way.

You open the album with a collaboration alongside Adventure Club & JT Roach titled “Where We Are.” Where would you say you are right now as a music artist?

I like to think I’m still figuring out my identity. I’m trying to get somewhere in the bass music world while still being know to release all kinds of genres. It’s always a process of growth and evolution.

What has been the best and worst thing for you during this pandemic?

The best thing was being at home for this extended period to sort of regroup my personal life. Being able to do the things I didn’t get to do. Eat healthy, get the necessary amount of sleep.

The worst thing was being at home for this extended period. Hahaha JK. But after a while, I just got antsy and wanted to play some shows and get back on the road. I wish there was a way to find that perfect balance.

What aspirations do you have in the future? Is there anybody new you would like to collaborate with?

I definitely have a list of people that I hope to work with in the future. I also want to put out a heavy/old school sounding proper dubstep EP in 2021. I have a couple of other Bear Grillz themed helmets that I want to bring out. Hopefully, it all happens in 2021.

Thank you for the interview. Hope you guys enjoy the album <3

We would like to thank Bear Grillz for taking the time to interview. For additional information on the artist, please visit his official Facebook Page. 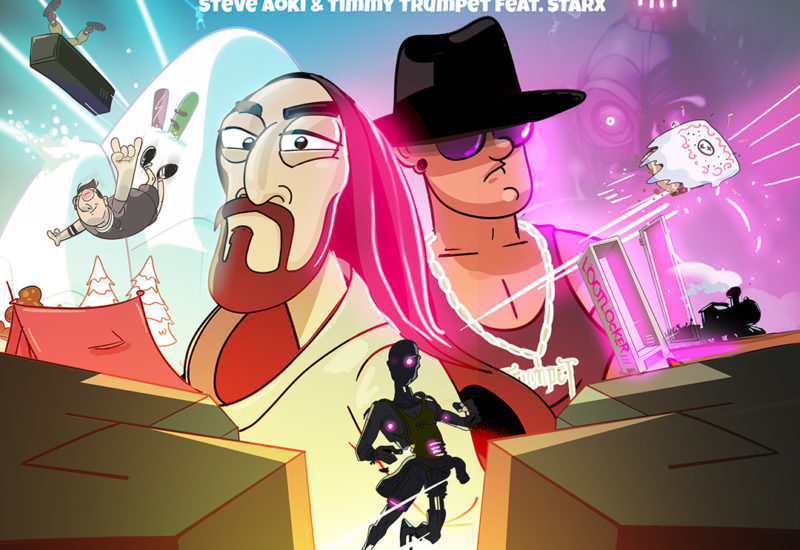 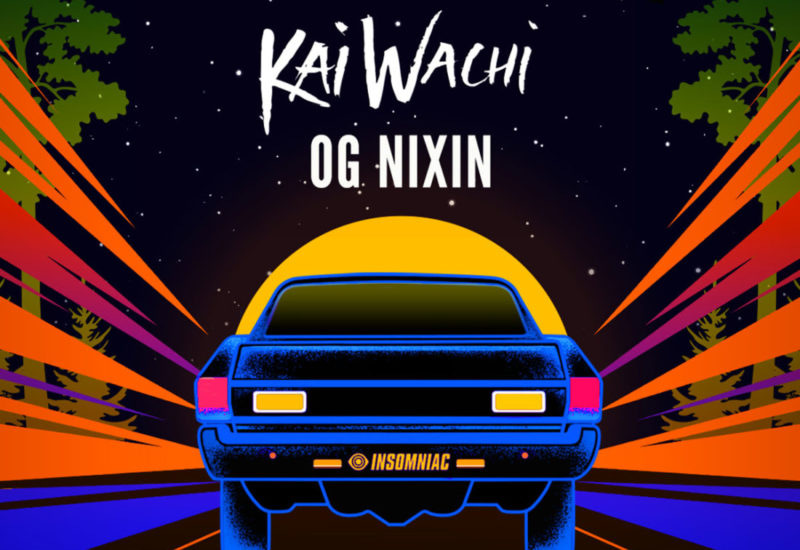 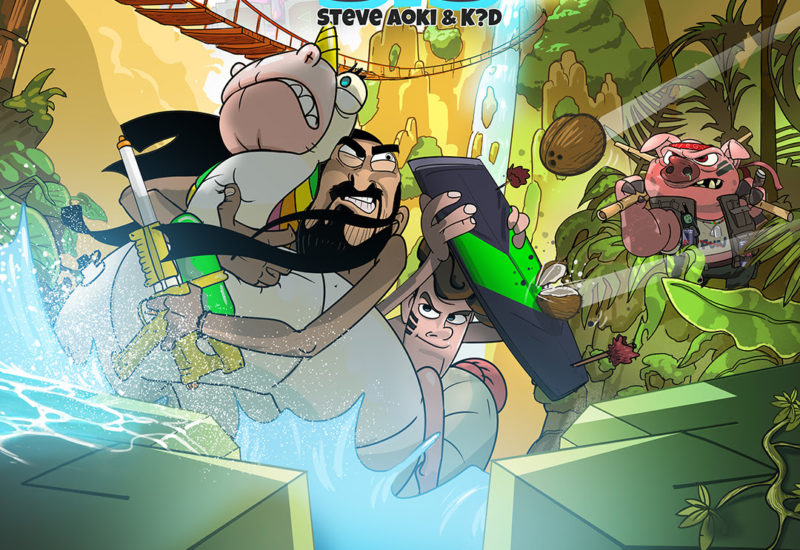