Summer Sound will launch in Australia in 2022

The festival’s exact location and format are still yet to be confirmed, but the festival’s team is reported to be looking at locations in Adelaide.  Lott confirmed that the festival will be outdoors with multiple stages and feature “massive EDM acts.”

“We’re excited about the potential of bringing Summer Sound Festival to Australia – wide open spaces and the Aussie summer sounds very attractive right now.  Plenty of international EDM talent would love to head down to Australia next season!”

“EDM festivals took a bit of a hit five years ago because of skyrocketing talent fees, but we believe we have a formula that will make Summer Sound Festival a success.

It’s only early days but we know we’ll be outdoors with multiple stages, and we’ll have some massive EDM acts on the bill – but it’s not just the line-up that will make people want to come back. This is going to be a lot of fun!”

Since its inception in 2012, Summer Sound has been taking place in Liepāja, a port city on Latvia’s west coast.  Its previous lineups include massive dance music artists including Avicii, Armin van Buuren, Axwell, Dash Berlin, and Eric Prydz to name a few.  Last year’s edition, welcomed over 32,000 festivalgoers in the span of two days. For additional information on Summer Sound, please visit their official website. 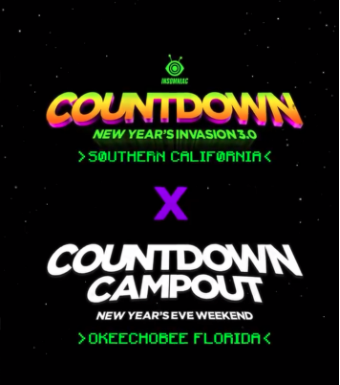 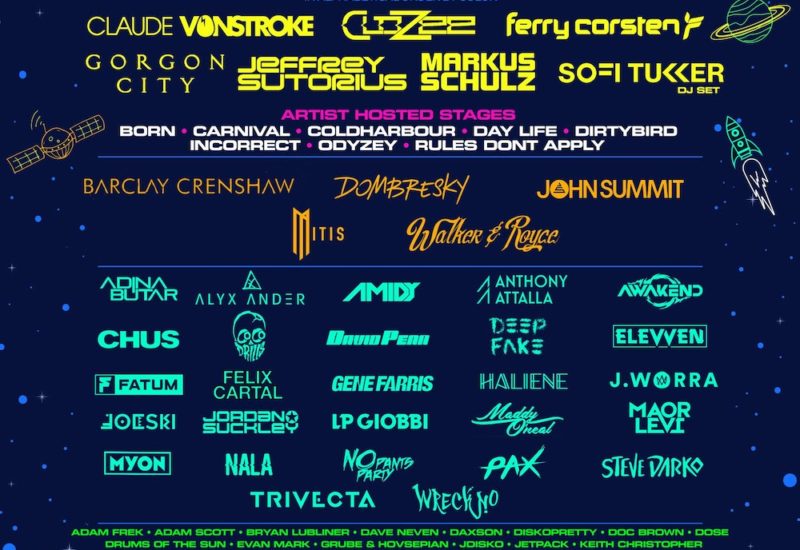 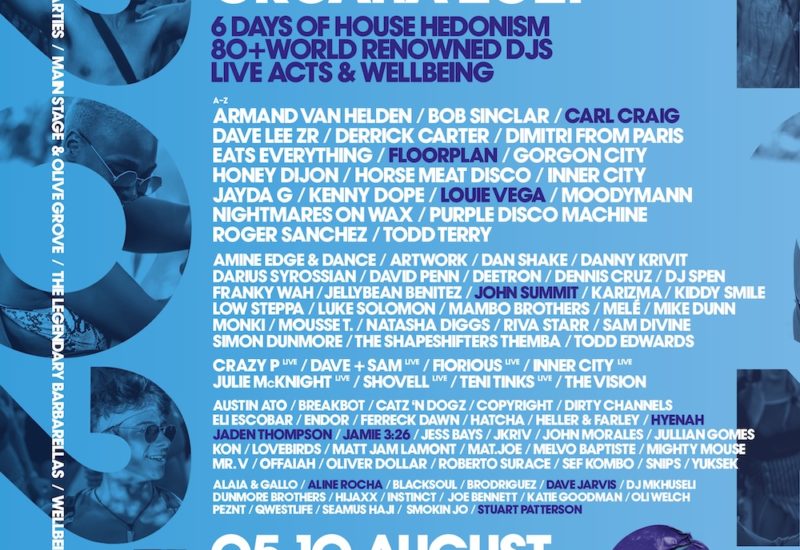