Gaullin & Martin Jensen merge sounds with their latest release, “So We Go” featuring Katy Tiz, which is currently available to stream/download via B1 Recordings.

“So We Go” is a radio-friendly track with dance floor appeal that is sure to make listeners bob their heads and move.  Featuring  Katy Tiz’s captivating vocals, which lead into a percussive arrangement with a bouncy bass-line, “So We Go” also features lively trumpet riffs that effortlessly move throughout the track.  This catchy and vibrant single merges both producer’s sounds perfectly in a blend that will have listeners addictively yearning for more.

“I’m thrilled because this song perfectly combines mine and Martin Jensen’s music styles.  Martin Jensen collaborated with me and purified the final version, which I am genuinely proud of.”

“I am excited to be releasing this banger with my friend Gaullin. He first approached me a while back with a rough demo of the song and I just had to do this one with him. We had an online session and we clicked immediately and agreed easily to the way the song should be formed. ‘So We Go’ is an immediate earworm and I hope that everybody feels the same.”

Lithuanian-based DJ/producer Gaullin has amassed millions of streams on Spotify alone with his impressive catalog of music that includes the hit singles “Moonlight,” which also received a Gold record in Germany and France, “Sweater Weather” and “All the Things.”  Delivering a constant stream of high-caliber productions, Gaullin has received support from A-list dance music artists Don Diablo, Oliver Heldens, Diplo, and R3HAB to name a few.  With massive support from industry heavy-weights and infinite creative ability in the studio, Gaullin closes out 2020 at an all-time high.

Martin Jensen has collaborated with big-name artists this year including Jason Derulo and Alok on the single “Don’t Cry For Me” and Imanbek on the release “I’m Just Feelin.” Known for his 2016 triumphant single, “Solo Dance,”  the release has accumulated almost 600 million Spotify streams and earned multi-platinum certifications in over 14 countries. 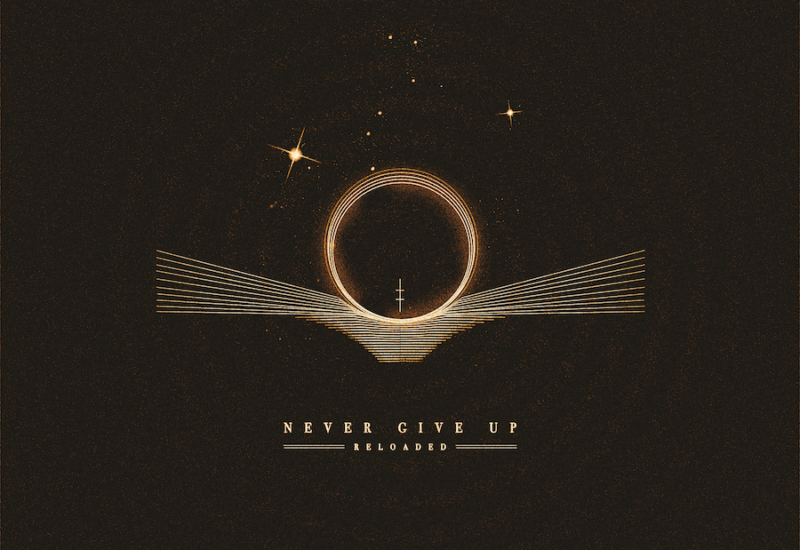 Mathame release ‘Never Give Up’ (Reloaded)