Rising DJ/production duo Molow join forces with vocalist Ben Hamilton for an exciting rework of Aloe Blacc’s classic hit  “I Need A Dollar,” which is currently available to stream/download via One Seven Music.

After accumulating over 13 million Spotify streams earlier this year for their recent collaboration with Hugel on “Gimme Dat” and their release with Martin Jenson on “Carry On,” Molow is back with another fiery single that will make listeners yearn for a dance floor. Molow’s “I Need A Dollar,” rework invigorates the classic track with their infusion of buoyant beats. The duo transforms the soul classic into a club-ready rendition, as they introduce heart-pounding basslines, popping synths, accompanied by Ben Hamilton’s vocals. Keeping the heart of Aloe Blacc’s original firmly intact, Mollow & Ben Hamilton revitalize the timeless classic that has garnered over 150 million streams on Spotify alone.

Molow is a rising DJ/production duo who continues to stand out from the masses in the competitive world of dance music. Within a matter of years, the explosive duo has built a loyal fan base and has created an expansive catalog of diverse music.  They have accumulated over 800,000 monthly listeners on Spotify and garnered numerous fans with successful shows in Europe and Asia.  Known for their unforgettable performances donning bomb masks, the duo continues to make a lasting impression on the dance music scene. 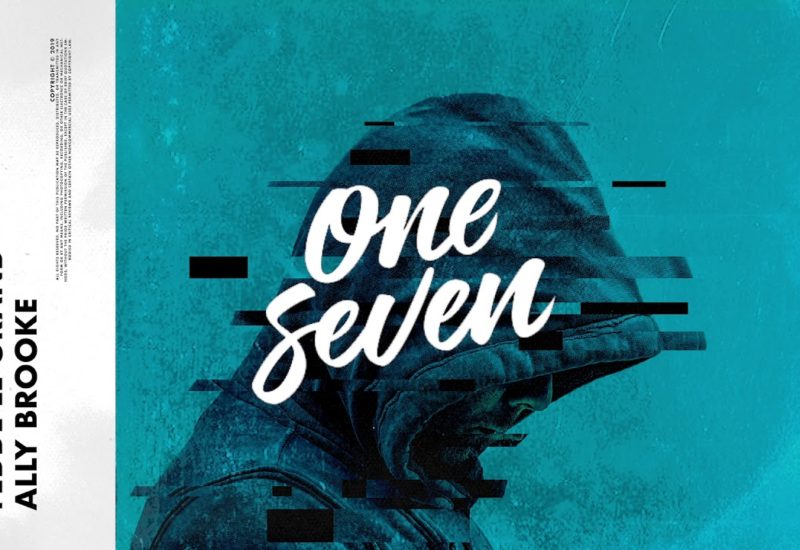