DJ/producer Zack Martino announced the release of his first-ever EP titled, “Reflections” which debuts on Armada Music and is currently available to download/stream here.

The four-track EP, which reveals just how far Martino has come as a producer, flows seamlessly between tracks with dark, ominous tones. Showcasing the artist’s signature sound with the new single, “Where Do We Go” (with Luma), the EP follows with three of his most exciting productions to date including the captivating “Something About You” (feat KiFi).

“The inspiration behind this EP started on tour last year. This was the first time in my life that I was away from home for weeks on end and it filled me with a bunch of emotions. I fell in love, experienced heartbreak was overwhelmed, and at times felt alone. But at the same time, it was the best year of my life. I got to travel, see the world and meet so many amazing people along the way. My life was going so fast and I was getting lost. During the making of this EP, I had to take a step back and really reflect on what was going on in my life. It felt so surreal that I’m living this crazy dream of mine, but this is only the beginning.”

“‘Where Do We Go’ is about the endless sense of adventure we all feel when we fall for somebody new. When my co-writers (Notelle, Casey Cook) and I sat down to write it, we wanted to make sure we captured those heart-on-fire feelings always present at the beginning of something thrilling. We couldn’t be happier a song this special found a home with Zack Martino.” –

Zack Martino is a Grammy-nominated DJ/producer who has been taking the dance music industry by storm since the start of his career. A slew of hit tracks has helped him earn over 1 million monthly listeners on Spotify and reach over 50 million streams.  Among those include remixes for Armin van Buuren, Galantis, and The Chainsmokers, which can be found on some of the biggest music labels including Atlantic Records, Capitol Records, Ultra, Armada, Trap Nation, and more.  He most recently signed a deal with Armada Music where more music is expected to be released.  For additional information on Zack Martino, please visit here. 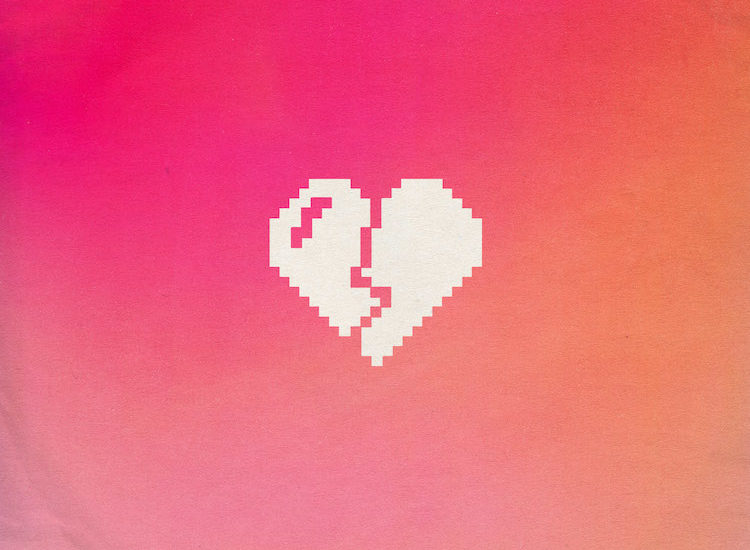 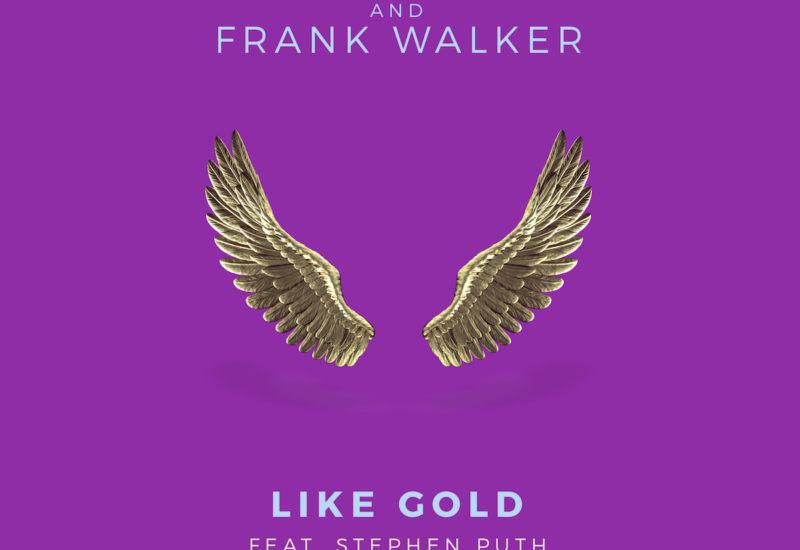 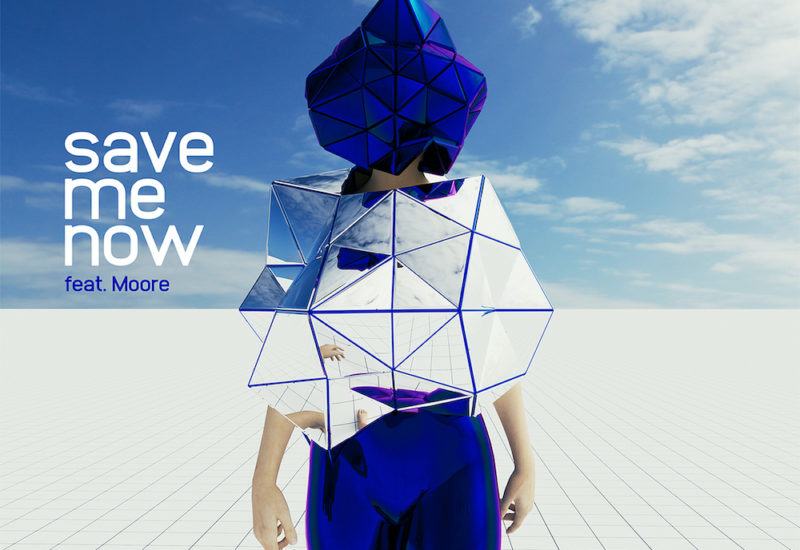